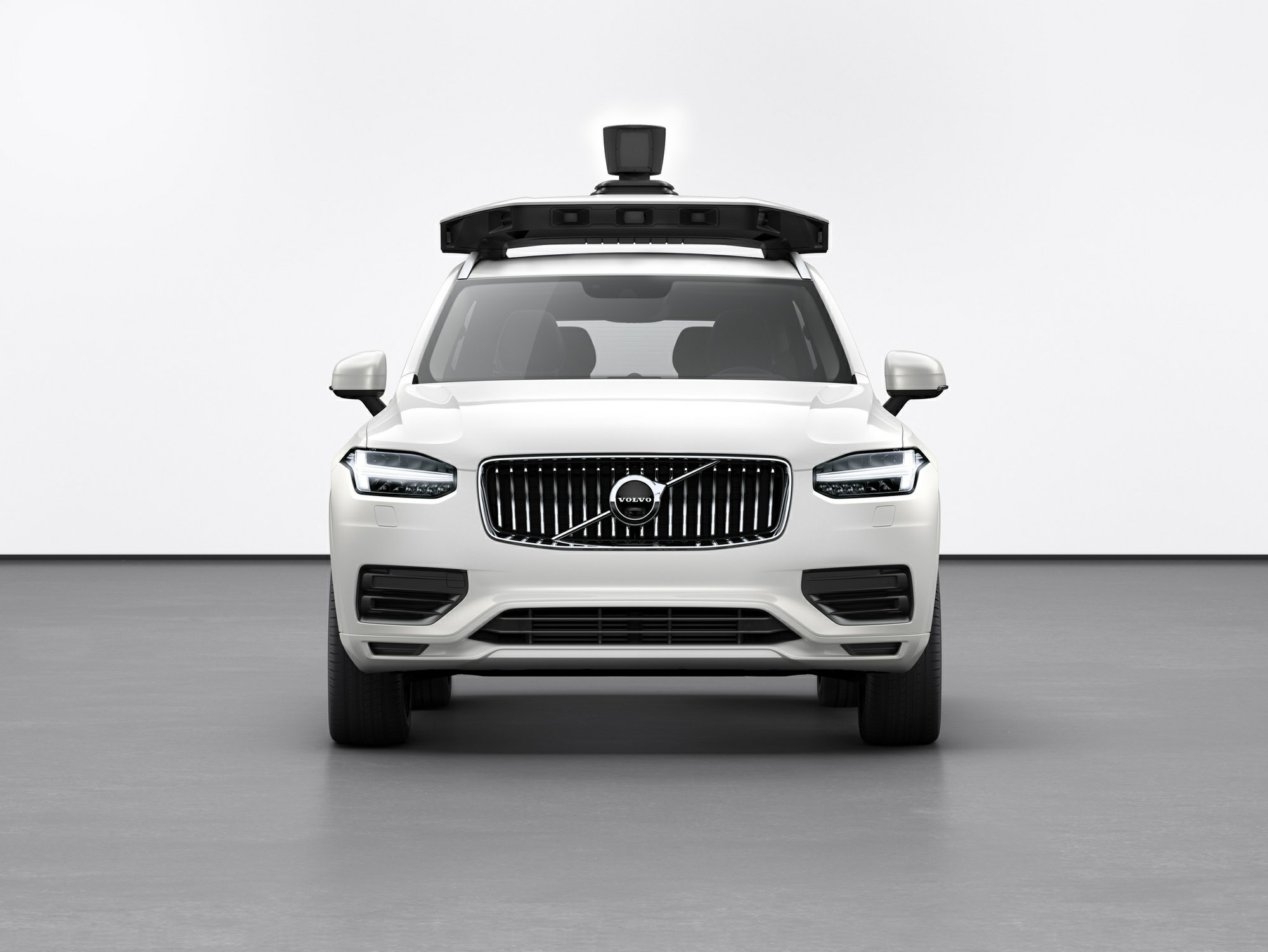 The company’s Uber Eats unit began the tests in San Diego with McDonald’s and plans to expand to other restaurants later this year.

It works this way: Workers at a restaurant load the meal into a drone and it takes off, tracked and guided by a new aerospace management system.

The drone then meets an Uber Eats driver at a drop-off location, and the driver will hand-deliver the meal to the customer.

In the future, the company wants to land drones atop parked vehicles near delivery locations and secure them to the vehicle for the final mile of the delivery.

Last year Uber and the city of San Diego won a bid from the US Federal Aviation Administration to test food delivery by air.

“We’ve been working closely with the FAA to ensure that we’re meeting requirements and prioritizing safety,” Luke Fischer, head of flight operations at Uber Elevate, said in a statement Wednesday.

The company said the knowledge it gains from the tests will help with Uber’s planned aerial ride-sharing network.

Also Wednesday, Uber announced that it would team with Volvo Cars to launch its newest self-driving vehicle.

The ride-hailing company said it can easily install its self-driving system in the Volvo XC90 SUV. The vehicle’s steering and braking systems are designed for computer rather than human control, including several backup systems for both steering and braking functions and battery backup power. If the primary systems fail, the backup system will immediately act to bring the car to a stop.

Uber and Volvo Cars partnered in September 2016. This is the third car they’ve developed together.

Uber made the announcement at its third-annual Uber Elevate Summit.