UK chip designer ARM confirmed on Wednesday that it would continue to license its technology and future updates to Huawei and its chip making unit HiSilicon. 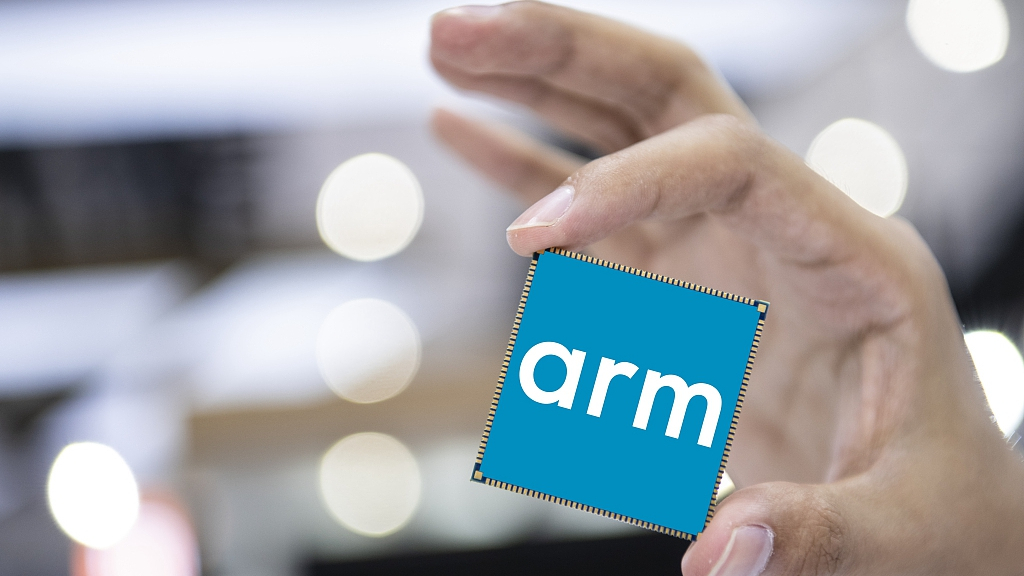 At an event in the southern Chinese city of Shenzhen, ARM representatives said the company never suspended supplies to Huawei and their partnership would not be affected by the U.S. restrictions on the Chinese tech giant, Chinese media have reported.

Washington has placed Huawei on its "Entity List," banning U.S. firms from supplying components and technology to the Chinese company without obtaining licenses. The BBC reported in May that ARM had told staff to stop working with Huawei following the order as its designs contained "U.S origin technology."

Rene Haas, the president of ARM's IP products group, said that after an assessment of ARM's products and its partnership with Huawei, they concluded that the patents behind its major chip design architectures were based on technologies from the U.K. and will not be affected by the U.S. policies.

Liang Quan, marketing director of ARM China, said that since the U.S. move against Huawei, ARM China had been actively communicating with its parent company in the UK and Huawei to confirm whether their business cooperation was in compliance.

A closed-door meeting between ARM and Hauwei was also held to explore further cooperation on new products, according to media reports.

ARM is a crucial supplier for Huawei, because most chips developed by its subsidiary HiSilicon, including its Kirin chip and those used in servers, cameras, and routers, are based on the ARM architectures such as the V8 structure, and finding or developing alternatives would be too difficult.

The British company, backed by Japan's Softbank Group, is the world's largest and dominant chip architecture supplier. Its designs are the basis of the central processing units in 90 percent of the world's mobile handsets.

ARM's financial report shows that in 2018, the Chinese market contributed to about 20 percent of its total sales volume.