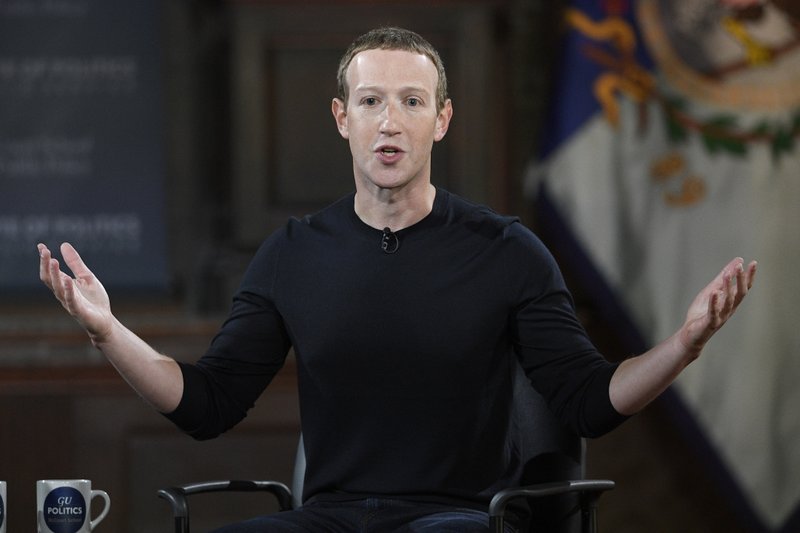 An influential British lawmaker challenged Facebook’s new effort to safeguard elections on Tuesday, warning that they will place a heavy constraint on the company’s ability to combat misinformation.

Damian Collins, the chair of the Parliament media committee, wrote to Facebook after the Silicon Valley giant outlined its preparations for an expected UK election.

In an article for the Daily Telegraph newspaper, the company said it had learned lessons from the Russian misinformation campaign during 2016 US presidential elections and would set up a “dedicated operations center” to help remove content that breaks Facebook’s rules.

But Facebook’s vice president of policy solutions, Richard Allan, wrote that the new rules for the era of digital campaigning need to be decided by Parliament and regulators.

“While we are taking a number of steps, there are many areas where it’s simply not appropriate for a private company like Facebook to be setting the rules of the game or calling the shots,” he said. “For instance, we do not believe it should be our role to fact check or judge the veracity of what politicians say — not least since political speech is heavily scrutinized by the media and our democratic processes.”

Starting next week, those placing advertisements relating to social issues such as immigration will have to go through the same verification process as political advertisements, which requires advertisers to reveal who they are and where they live. Political ads will be labelled as such.

Posts reported by Facebook’s UK fact-checking partner Full Fact found to contain fake news will be labelled as being false.

But with an election in the UK likely soon, Collins questioned the “focus on a decision by the platform to drop a ban on political advertising that have ‘deceptive, false or misleading content’ and instead only banning ads that ‘include claims debunked by third-party fact-checkers.’”

Collins and his influential British parliamentary committee have urged the government to bring forward new laws addressing campaigning techniques in the digital age, insisting that democracy itself is under threat without speedy action.

Allan’s comments came as Facebook announced plans Monday in the United States to step up its efforts to ensure it is not used as a tool to interfere in politics and democracies globally. The company said it will also label state-controlled media as such, label fact-checks more clearly and invest $2 million in media literacy projects.

The company said it has removed four networks of fake, state-backed misinformation-spreading accounts based in Russia and Iran. These networks sought to disrupt elections in the US, North Africa and Latin America.