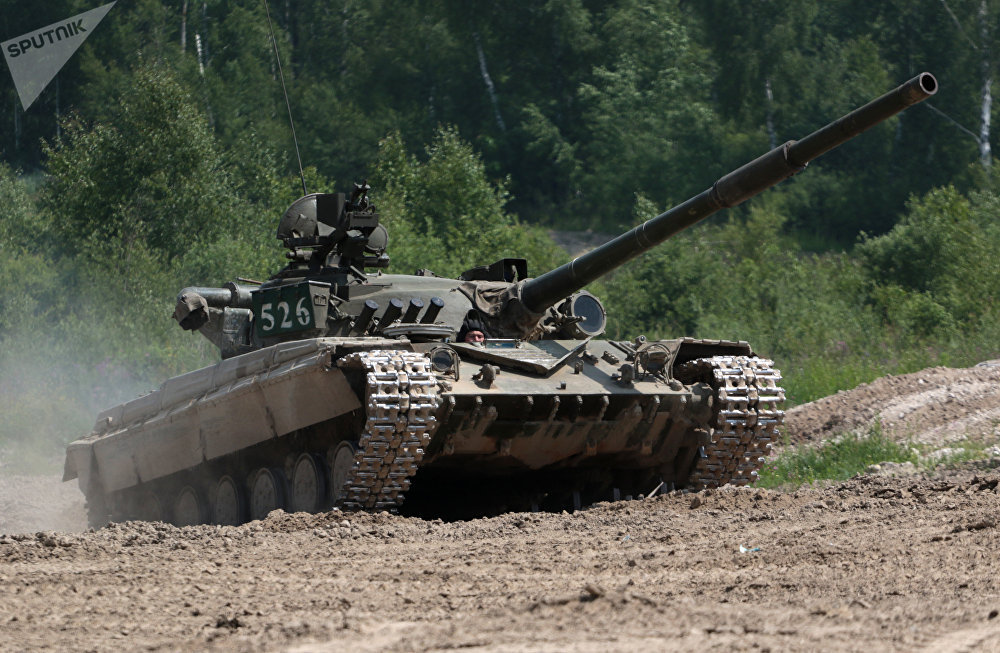 The modernization is expected to significantly expand the combat capabilities of T-64, the main combat vehicle of the Ukrainian armored forces.

"During modernization, a new gunner aiming system with a night vision is installed on the combat vehicle, which ensures the detection, recognition and destruction of the enemy using the 125-mm gun at any time and in any weather conditions," according to the press release.

The tank also receives a new dynamic defense system, which enhances the level of the combat vehicle's protection system and protects it from modern anti-tank weapons, the press release said.