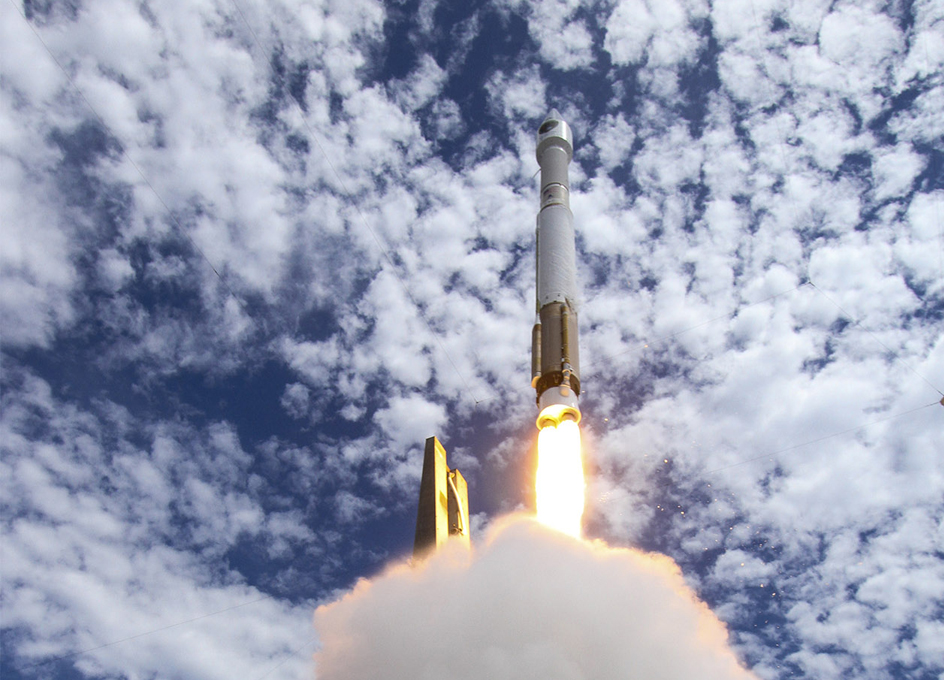 WASHINGTON, Aug. 22 (Xinhua) -- The United Launch Alliance (ULA) launched a Global Positioning System (GPS) satellite into medium Earth orbit for the US Air Force Space and Missile Systems Center on Thursday, a move to upgrade the country's navigation network with a new generation of advanced satellites.

The satellite has been released into the targeted orbit, ULA's official Twitter account confirmed about two hours after the launch.

The new GPS system, built by Lockheed Martin, could offer improved accuracy, better anti-jam resiliency and a new signal for civil users, according to ULA.

SpaceX launched the first satellite of the GPS III system in December 2018.

Those satellites are three times more accurate than the previous system and up to eight times stronger in its anti-jamming capability. Also, their life expectancy will extend to 15 years, 25 percent longer than any other GPS satellites on-orbit today.

The Delta IV Medium launch rocket included a four-meter payload fairing and two solid rocket motors with a booster core powered by the RS-68A engine, according to ULA.

The launch was the final flight of the Delta IV Medium rocket and the 73rd GPS launch by a ULA vehicle.