More than half of all international patent applications filed last year came from Asia, a further sign of innovation shifting "from west to east," the United Nations said Tuesday. 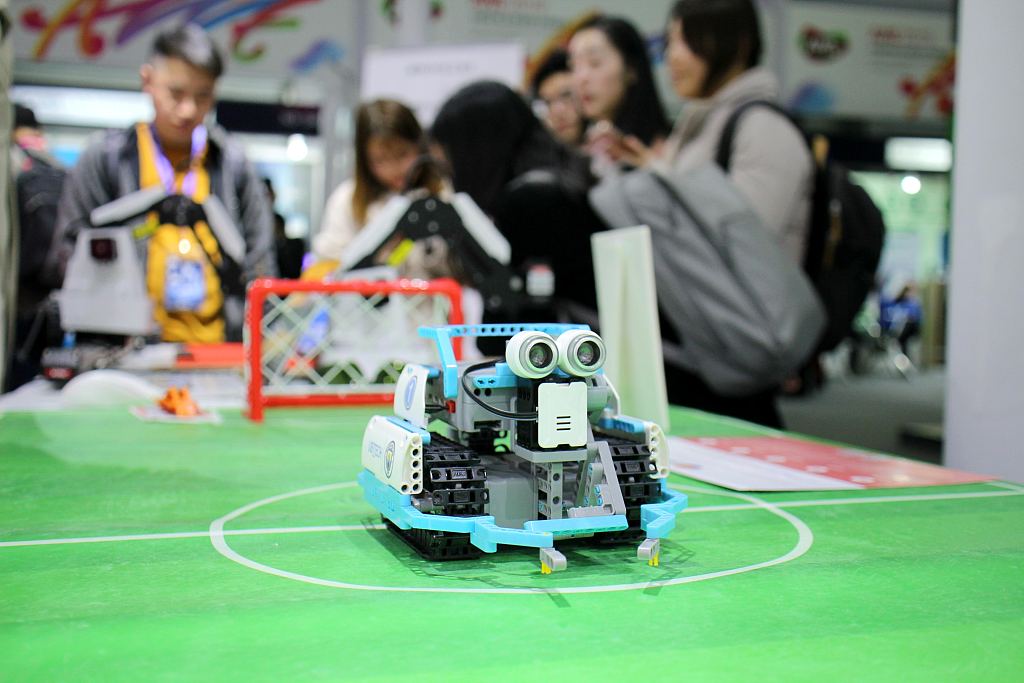 In the latest annual breakdown of patent filings released by the World Intellectual Property Organization (WIPO), the United States remained the leading individual country for applications in 2018.

But on a regional basis, Asia's surge continued.

"Asia is now the majority filer of international patent applications via WIPO, which is an important milestone for that economically dynamic region and underscores the historical geographical shift of innovative activity from west to east," the agency's director general Francis Gurry said in a statement.

Germany and South Korea came in a distant fourth and fifth, with fewer than 20,000 applications each.

India registered the largest innovation jump of any country last year. Patent applications jumped more than 27 percent -- from 1,583 in 2017 up to 2,013.

Chinese telecommunications behemoth Huawei also set new record for the number of patent applications filed a single corporation in one year with 5,405.