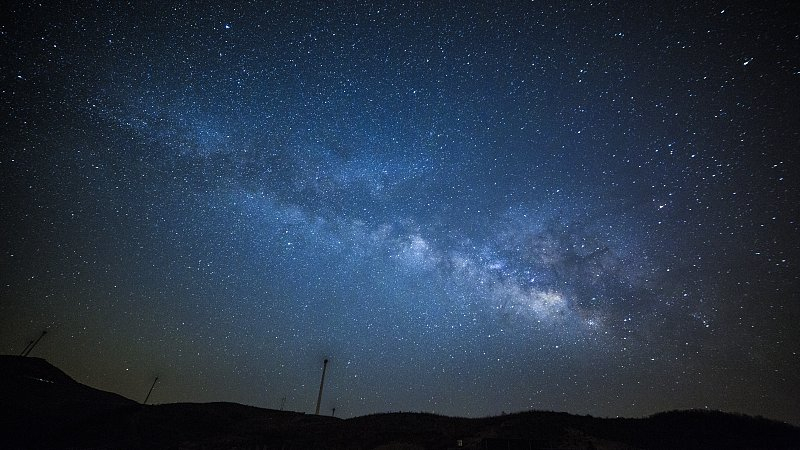 WASHINGTON, Nov. 16 (Xinhua) -- The temperature of the Universe has been rising over the last 10 billion years, according to a new research.

If an object is one light-year away, people are seeing that object as it was one year ago. The researchers used this method. They measured the temperature of gas from 10 billion light-years away, or that of 10 billion years ago, and compared it to gas that is much closer to the earth in space and time.

The scientists found that the mean temperature of cosmic gas has increased more than 10 times and reached about 2.2 million Kelvin (2.2 million degrees Celsius) today.

"As the universe evolves, gravity pulls dark matter and gas in space together into galaxies and clusters of galaxies," said Yi-Kuan Chiang, lead author of the study. "The drag is violent -- so violent that more and more gas is shocked and heated up."

Led by the Center for Cosmology and AstroParticle Physics at the Ohio State University, the study, or "The Cosmic Thermal History Probed by Sunyaev-Zeldovich Effect Tomography" was published in the Astrophysical Journal last month.