TECH University of California to be granted pioneering CRISPR patent

University of California to be granted pioneering CRISPR patent 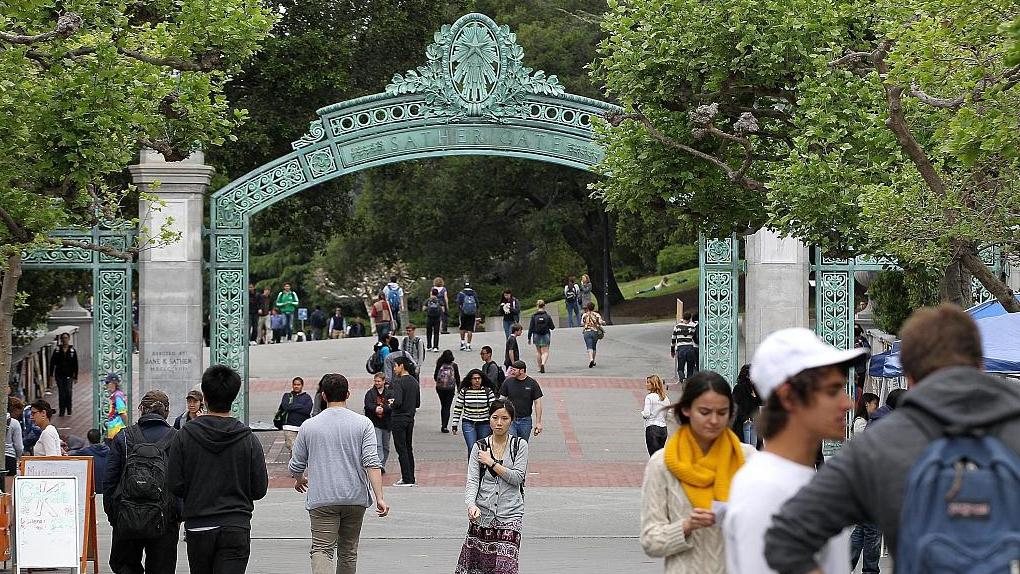 The University of California will soon be granted a potentially valuable patent on the revolutionary gene-editing technology known as CRISPR, according to a document filed by the U.S. patent office on Friday.

The U.S. Patent and Trademark Office decision to grant the patent could further fuel a long-running rivalry between the university and the Broad Institute, a biological and genomic research center affiliated with the Massachusetts Institute of Technology (MIT) and Harvard University that also holds patents on CRISPR.

Patent rights to CRISPR could eventually be worth billions of dollars because the technology could revolutionize the treatment of diseases, crop engineering and other areas.

The so-called notice of allowance from the Patent and Trademark Office means the patent will likely be issued within eight weeks. Once issued, it could still face challenges in administrative or court proceedings.

“The issued patent will encompass the use of CRISPR-Cas9 technology in any cellular or non-cellular environment,” Eldora Ellison, lead patent strategist on CRISPR matters for the University of California, said in an online statement.

CRISPR works as molecular scissors that can trim away unwanted pieces of genetic material and replace them with new ones. Easier to use than older techniques, it has quickly become a preferred method of gene editing in research labs.

The patent being approved stems from an application filed by microbiologists Jennifer Doudna of the University of California at Berkeley and Emmanuelle Charpentier of the University of Vienna in 2012. The scientists filed the application, the first ever for a CRISPR-related patent after they discovered how CRISPR could be used to edit genomes in simple pieces of DNA called plasmids.

A team at the Broad Institute led by bioengineer Feng Zhang applied for their own patent months later but paid for a fast-track review process, which landed them the first CRISPR patent in 2014. The Broad"s patents covered CRISPR"s use in so-called eukaryotic cells, which include animal and human cells.

The new patent decision “does not affect the CRISPR patent estate held by Broad, MIT, and Harvard in any way,” Broad Institute spokesman David Cameron said in a statement.

In April 2015, the University of California filed a petition with the Patent and Trademark Office challenging the Broad Institute"s patents, claiming they covered the same thing as the university"s earlier application.

However, the board rejected that petition, allowing both the University of California"s application and the Broad Institute patents to stand. Its decision was upheld by a federal appeals court last year.

Both institutions have licensed their CRISPR intellectual property to biotech companies.