GUANGZHOU, Nov. 4 (Xinhua) -- Construction has begun on a science center led by the Guangzhou-based Sun Yat-sen University, with the aim to boost astronomy research in the Guangdong-Hong Kong-Macao Greater Bay Area, sources with the university said. 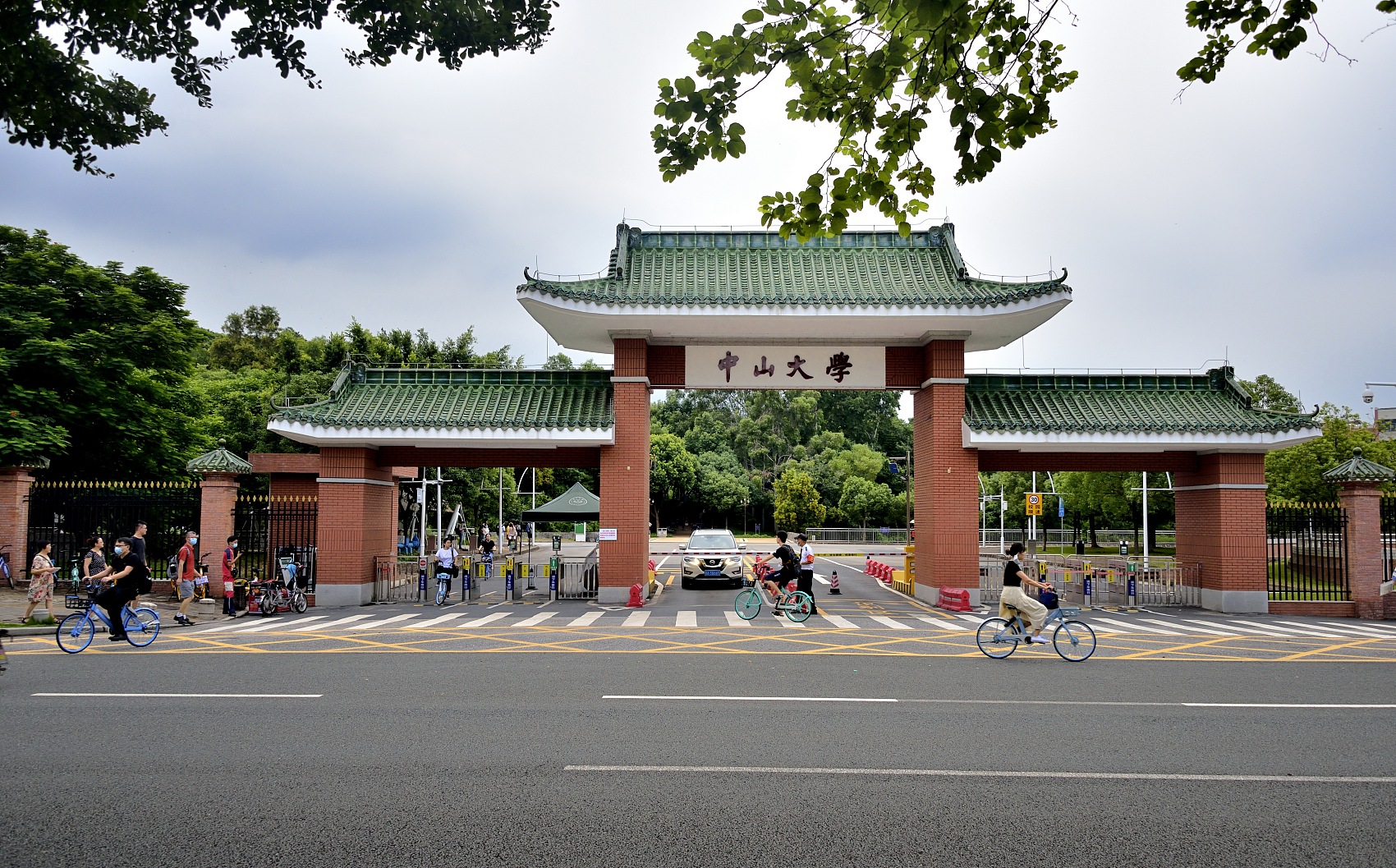 The center is a part of a project known as the Chinese Space Station Telescope (CSST), which is scheduled to be launched into a low-Earth orbit in 2024. The telescope will function as a space optical observatory for Chinese scientists to carry out sky surveys, said Yu Cong, a professor with the university, told Xinhua earlier this week.

Scientists at the center in the Greater Bay Area will carry out collaborative research in the fields of galactic cosmology, stars and planets, compact stars and sources of gravitational waves, and space experiment technologies, said Luo Jun, president of Sun Yat-sen University.

The center will be built in three years. Luo said his university would make it a world-class astronomy research center and an important talent training base.