US announces to launch Space Command 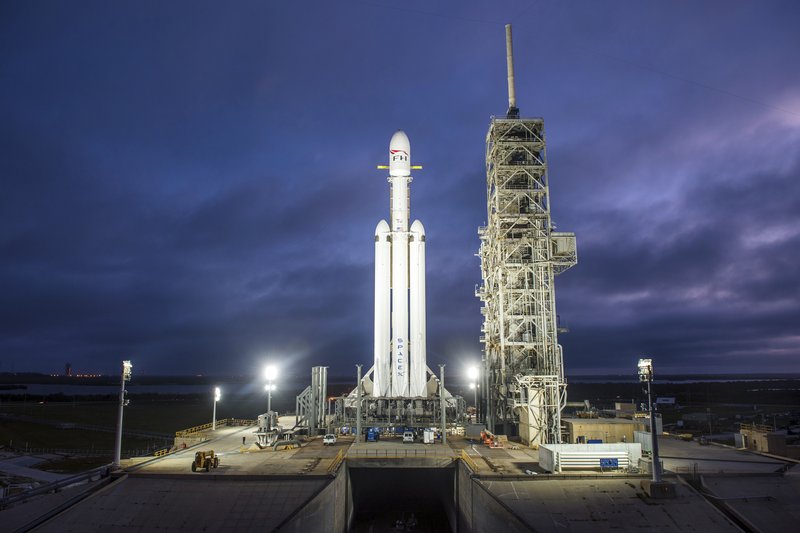 WASHINGTON, Aug. 29 (Xinhua) -- The US government announced on Thursday to establish the US Space Command to defend its interests in space.

"This is a landmark day, one that recognizes the centrality of space to America's security and defense," President Donald Trump said in a White House ceremony joined by John Raymond, the first commander of US Space Command.

Trump ordered the establishment of Space Command late last year, making it the 11th unified combatant command of the US Department of Defense.

The newly established Space Command is built to "protect America's dominance in space" by "employing assigned forces from every branch of the military" and "delivering combat power by operating superior space capabilities such as communications, intelligence, navigation, and early missile detection and warning," according to a White House statement released on Thursday.

The new command is believed to be a step towards building an independent Space Force, a plan that still requires Congress approval.

"As a unified combatant command, the United States Space Command is the next crucial step toward the creation of an independent Space Force as an additional armed service," said US Secretary of Defense Mark Esper on Wednesday in a press conference.