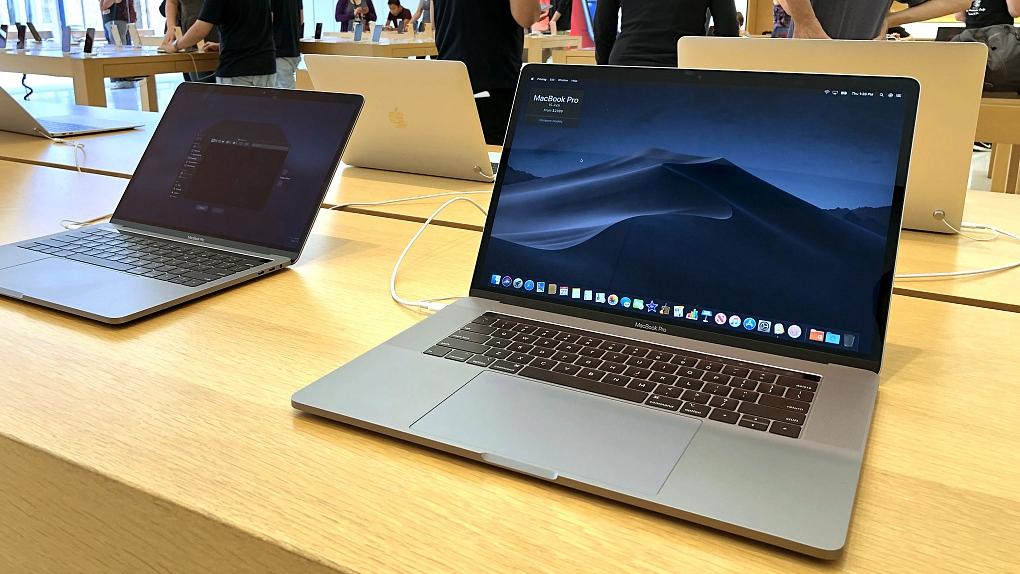 "The FAA is aware of the recalled batteries that are used in some Apple MacBook Pro laptops," the agency's spokesman said in an emailed statement on Monday, adding that the agency has "alerted airlines about the recall."

Apple said in June it would recall a limited number of 15-inch MacBook Pro units as their batteries were susceptible to overheating. The units were sold between September 2015 and February 2017.