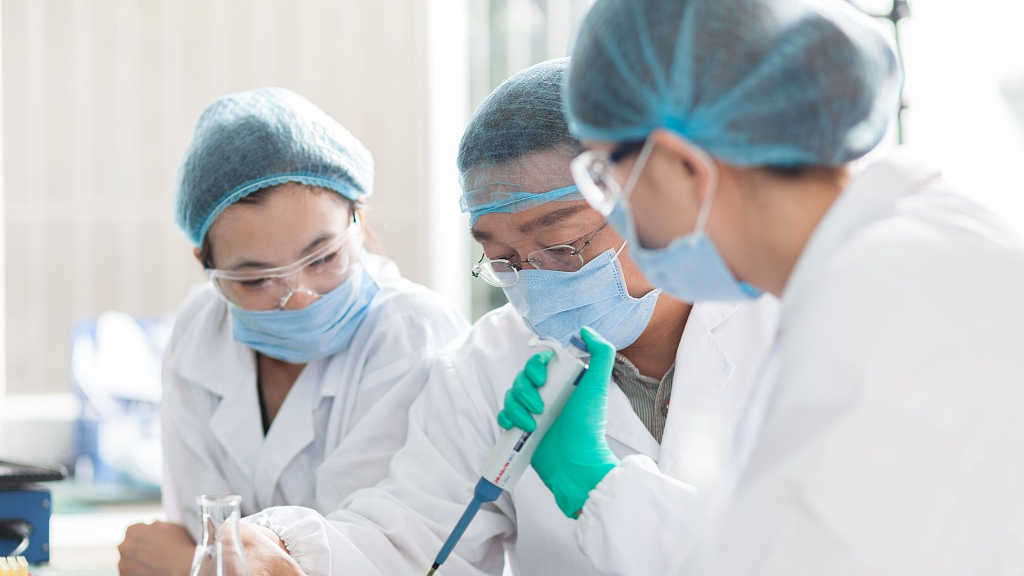 Nearly 150 leading U.S. biomedical researchers have signed a letter presented Friday to oppose actions taken by U.S. government agencies and universities to exclude Chinese scientists in the country and limit collaboration between the two sides.

Jeremy Levin, CEO of biopharmaceutical company Ovid Therapeutics, published an open letter on Wednesday in Nature Research Bioengineering Community to express his anxiety that some scientists from China or American-born of Chinese heritage have been recently summarily dismissed from their university positions, which created "a climate of fear and uncertainty in the biomedical communities."

In the ongoing event, leaders in the U.S. academia, industrial biomedical research and drug development fields have signed the letter to show their support. Among them are Phillip Sharp, a Nobel Laureate, Eric Lander, founder of Broad Institute of MIT & Harvard, and Zhang Feng, a pioneer of the gene-editing tool.

"Recent actions by government agencies and universities with respect to Chinese scientists in the U.S. could threaten U.S. leadership in biomedical science," said the letter.

"An atmosphere of intimidation will encourage many outstanding scientists of Chinese origin to leave the U.S. or never to come," and scientists from other countries who are working in the United States "cannot fail to get the message that they may well be next," it said.

Levin admitted in the letter the necessity to "guard against foreign espionage and IP theft," and to "prosecute those who engage in it, whatever their origins."

However, "actions that more broadly limit collaboration between Chinese and American scientists and companies would be deleterious to our national interests; so too would limitations on American residents of Chinese origin receiving government research funding or being employed by the NIH (National Institutes of Health)," according to the letter.

Levin cited preliminary research to indicate that, since 1999, over 400,000 U.S. patents have been issued to inventors of Chinese descent, and approximately 28 percent of U.S. biomedical science publications in 2018 included an author of Chinese descent.

The common adversaries of the biomedical community are diseases like cancers, immune diseases, Alzheimer's disease, and infections. Vilifying or excluding any group as "the other" "limits our ability to win this war," the letter said.

"If we are to prevail in humanity's common quest to conquer disease, our surest route is to include any person able to contribute, regardless of country of origin, religion, race, gender, or other identity," it said.