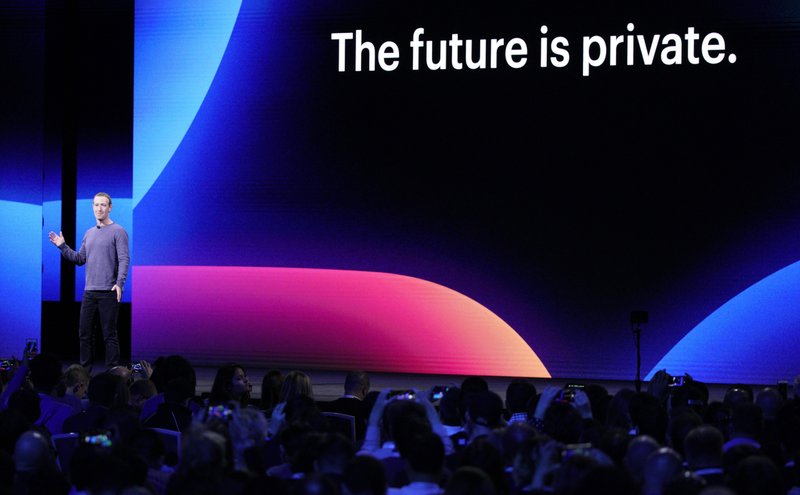 The US government may be warming up its antitrust enforcement machine and pointing it at Big Tech.

On Monday, the House Judiciary Committee announced a sweeping antitrust probe of unspecified technology companies . In a statement, it promised “a top-to-bottom review of the market power held by giant tech platforms,” which would be the first such Congress has ever undertaken.

Earlier in the day, shares of Facebook, Google, Amazon and Apple dropped significantly after published reports suggested that federal authorities are preparing for investigations into anticompetitive behavior by several of these technology giants.

Facebook’s stock dropped 7.5%. Shares of Google parent Alphabet fell 6.1%. Amazon declined 4.6%. Apple, which has only been mentioned tangentially in these reports, fell 1%.

Some of the underlying developments appear to represent a divvying up of turf between the Department of Justice’s antitrust cops and the Federal Trade Commission, which also holds antitrust authority. The Justice Department would reportedly hold authority over Google and Apple, while the FTC would take point on investigations of Facebook and Amazon.

Over the weekend, multiple reports said the Justice Department was preparing a competition investigation into Google . On Monday, the Wall Street Journal cited unnamed sources to report that the FTC has secured the rights to bring a possible investigation into Facebook .

Investors may have reacted immediately to the uncertainty, but investigations — if any materialize — would take years.

“I think (the speculation) is becoming more real, but antitrust is not a 24-hour event,” said Blair Levin, a fellow with the Brookings Institution who formerly served as chief of staff to a Federal Communications Commission chairman.

It’s clear that the government is paying increasing attention to the actions of big tech companies, he said, but outcomes could take many different forms. Most likely, he said, could be regulation of the companies’ various practices, including privacy policies.

Pressure has been mounting on government to scrutinize the companies for some time, as backlash against tech companies’ reach and power grow in among consumers and politicians. The splitting up of jurisdictions between the FTC and DOJ could be simply a response to the pressure, said Sandeep Vaheesan, legal director for Open Markets Institute, which advocates against monopolies.

European authorities have covered ground US regulators have barely considered — resulting in billions of dollars in fines for Google, and lesser fines for other companies.

That’s one model the US could follow, Levin said. But political motivations and laws differ in the US, and regulations haven’t nearly caught up with the fast-moving world of the tech industry.

Vaheesan would like to see the government take aim at what Open Markets sees as market dominating practices by the big companies — partially by undoing large acquisitions that tech giants have made, including Facebook’s acquisition of Instagram and Google’s of YouTube.

But others think it’s unlikely the government would take such broad action.

“The problem with all this antitrust talk: the consumer isn’t being gouged,” said Michael Pachter, an analyst with Wedbush Securities.

Stocks are sinking because investors don’t like uncertainty, he said. But in this case, “the reaction vastly exceeds the potential harm to the company from a fine,” he said.