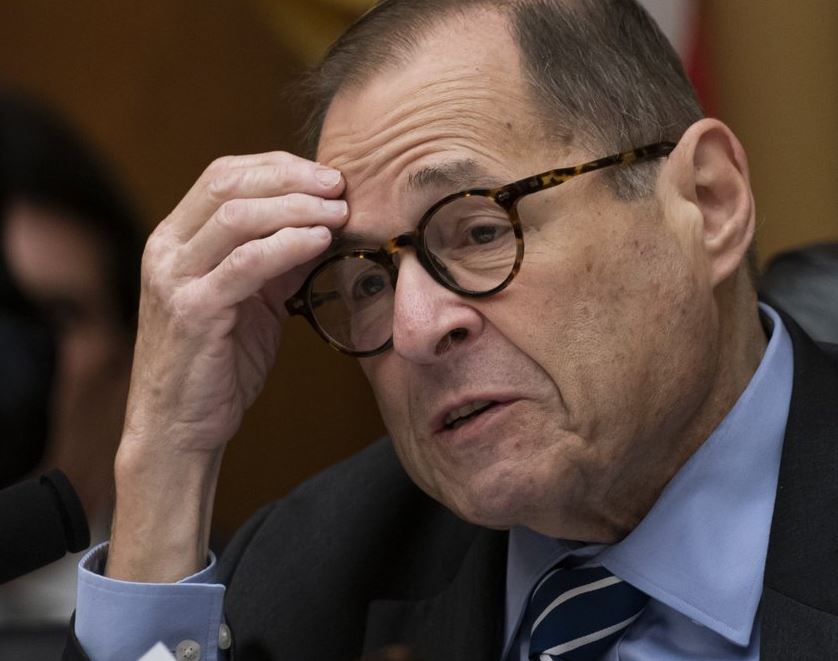 WASHINGTON, Sept. 13 (Xinhua) -- The US House Judiciary Committee issued letters to Amazon, Apple, Facebook and Google on Friday, demanding their internal communications, a move that has intensified the ongoing antitrust investigation over the country's tech industry.

It came after Google received a separate investigative request from the US Department of Justice last week. A coalition of 50 attorneys general across the country started an antitrust investigation into the internet search giant this week.

The US regulators are ramping up their scrutiny of the tech giants' market power.

"The documents requested will provide the Committee with a better understanding of the degree to which these intermediaries enjoy market power, how they are using that market power, whether they are using their market power in ways that have harmed consumers and competition, and how Congress should respond," Jerrold Nadler, chairman of the House Judiciary Committee, said in a statement on Friday.

"We made it clear when we launched this bipartisan investigation that we plan to get all the facts we need to diagnose the problems in the digital marketplace," David Cicilline, who chairs the antitrust subcommittee under House Judiciary Committee, said in a statement on Friday.

Executives from Amazon, Apple, Facebook and Google testified before the Congress in July, but Cicilline accused them of giving "evasive, incomplete, or misleading answers."