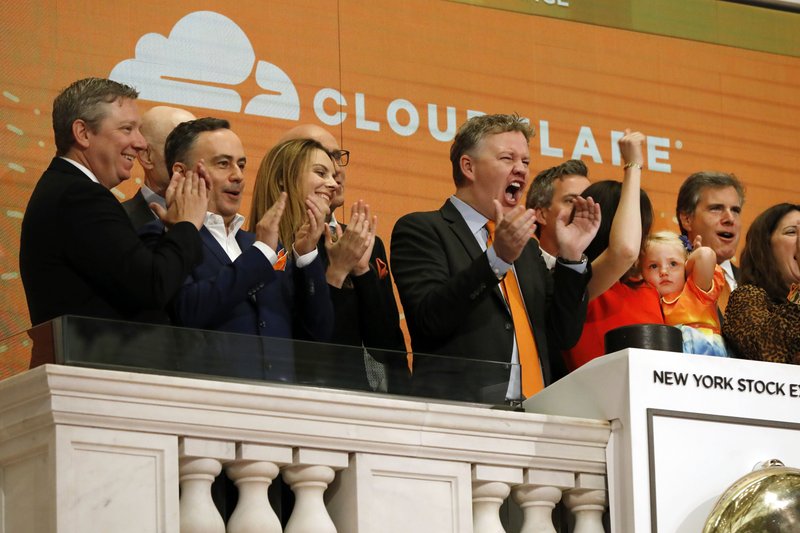 A major US web infrastructure and security company will provide free support to federal election campaigns to help thwart any repeats of the 2016 effort by Russian agents to steal and leak sensitive campaign emails and documents.

San Francisco-based Cloudflare said Wednesday it will be providing to eligible campaigns free access to several of its security services, including enhanced protection of firewalls, which defend systems and networks from unauthorized access. Other services include protection and mitigation of any denial-of-service attacks, which can paralyze a network by overwhelming it with data.

The effort is being offered in conjunction with Defending Digital Campaigns, a nonprofit group that last year received approval from the Federal Elections Commission to provide free or discounted cybersecurity services to federal candidate committees and national party committees.

“This is our way of providing best practices and no-brainer solutions to not only large campaigns, but also smaller, but equally important campaigns that may have limited resources,” Cloudflare CEO Matthew Prince said in a statement.

The company said it’s already providing services to eight 2020 presidential candidates. For context, it said it defends an average of 400,000 attacks daily on US election campaigns, which includes the presidential campaigns and at least 23 US Senate campaigns.

Since 2017, Cloudflare also has offered free security services to more than 150 state and local election websites.