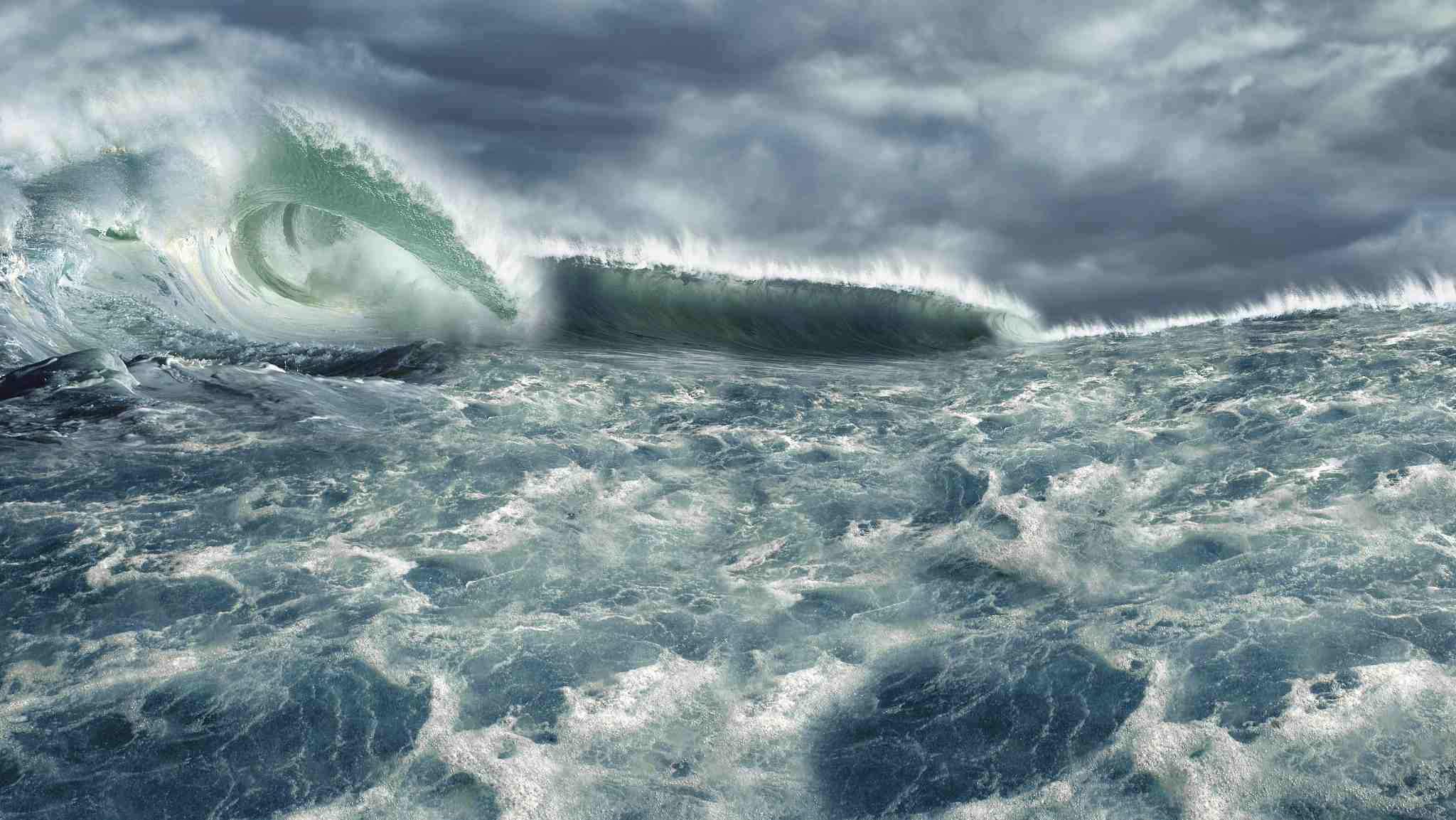 LOS ANGELES, Nov. 23 (Xinhua) -- US geoscientists have successfully developed and tested a new high-tech shallow water buoy that can detect the small movements and changes in Earth's seafloor that are often a precursor to deadly natural hazards like earthquakes, volcanoes and tsunamis.

The buoy was installed off Egmont Key in the Gulf of Mexico last year and has been producing data on the three-dimensional motion of the sea floor, according to a release by the University of South Florida (USF) Friday.

Ultimately the system will be able to detect small changes in the stress and strain Earth's crust, said Prof. Tim Dixon with the USF School of Geosciences, who led the research project.

The patent-pending seafloor geodesy system is an anchored spar buoy topped by high precision Global Positioning System (GPS). The buoy's orientation is measured using a digital compass that provides heading, pitch and roll information - helping to capture the crucial side-to-side motion of Earth that can be diagnostic of major tsunami-producing earthquakes, according to Dixon.

Their findings were published in the Journal of Geophysical Research-Solid Earth.

Shallow coastal waters are a more challenging environment but also an important one for many applications, including certain types of devastating earthquakes, according to the research team.

Offshore strain accumulation and release processes are critical for understanding megathrust earthquakes and tsunamis, they noted.

The experimental buoy rests on the sea bottom using a heavy concrete ballast and has been able to withstand several storms. The system is capable of detecting movements as small as 1 to 2 centimeters, Dixon said.