US Justice Dept. puts Big Tech under the antitrust microscope 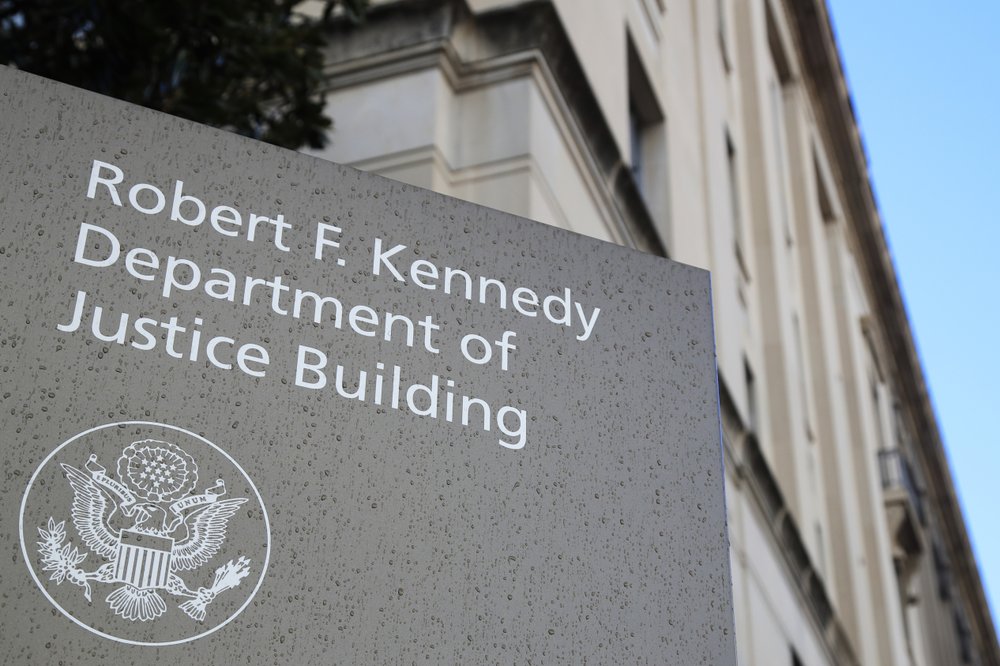 Like Europe before it, the US government looks ready to try reining in its technology giants. But doing so may be more difficult than it seems.

On Tuesday, the US Department of Justice opened a sweeping antitrust investigation of major technology companies and whether their online platforms have hurt competition, suppressed innovation or otherwise harmed consumers.

It said the probe will take into account “widespread concerns” about social media, search engines and online retail services.

“Without the discipline of meaningful market-based competition, digital platforms may act in ways that are not responsive to consumer demands,” Makan Delrahim, the department’s chief antitrust officer, said in a statement. “The Department’s antitrust review will explore these important issues.”

The terse but momentous announcement follows months of concern in Congress and elsewhere over the sway of firms like Google, Facebook and Amazon. Lawmakers and Democratic presidential candidates have called for stricter regulation or even breakups of the big tech companies , which have drawn intense scrutiny following scandals involving compromised user privacy, security lapses and misinformation and extremism that flourished on their platforms.

Facebook received a significant judgment Wednesday from the Federal Trade Commission over its data privacy practices, including a $5 billion fine and new oversight and restrictions on the social network giant’s business. But in their settlement with Facebook, the regulators are only holding CEO Mark Zuckerberg personally responsible in a limited fashion.

The FTC also reportedly plans to hand Google a multimillion dollar fine over its handling of children’s information on YouTube. Europe has investigated and fined a number of major U.S. tech companies over the past several years.

“It seems like the nation’s law enforcement agencies are finally waking up to the threat posed by big tech,” said Stacy Mitchell of the Institute for Local Self-Reliance, which has criticized Amazon for stifling independent businesses. Mitchell testified at a House hearing last week.

President Donald Trump also has repeatedly criticized the big tech companies by name in recent months. He frequently asserts, without evidence, that they are biased against him and conservatives in general.

But Big Tech could also present a difficult target, as current interpretations of U.S. antitrust law don’t obviously apply to companies offering inexpensive goods or free online services. The Justice Department did not name specific companies in its announcement.

The Justice investigation mirrors a bipartisan probe of Big Tech undertaken by the House Judiciary subcommittee on antitrust. Its chairman, Rep. David Cicilline, a Rhode Island Democrat, has sharply criticized the conduct of Silicon Valley giants and said legislative or regulatory changes may be needed. He has called breaking up the companies a last resort.

Major tech companies already facing that congressional scrutiny declined to comment on the Justice Department probe. Amazon and Facebook had no comment. Apple and Google referred inquiries to public statements by their executives.

Traditional antitrust law focuses on dominant businesses that harm consumers, typically defined as price-gouging and similar behaviors. But many tech companies offer free products that are paid for by a largely invisible trade in the personal data gleaned from those services. Others like Amazon offer consistently low prices on a wide array of merchandise.

“That is going to be a tough one for (regulators) to prove,” said University of Pennsylvania law professor Herbert Hovenkamp.

Beyond that, the companies could face scrutiny for buying up smaller rivals that might be a threat to their business. Last week, Cicilline accused industry giants of creating a “startup kill zone” to insulate them from competition.

For instance, Google bought YouTube in 2006 when it was still a fledging video site struggling to survive an onslaught of copyright infringement lawsuits, and acquired the technology for its now-dominant Android software for smartphones in an even smaller deal. Facebook snapped up Instagram — now the fastest-growing part of its business — in its infancy, and Apple bought the technology powering its ubiquitous Siri assistant.

The Trump-era Justice Department has already tried to push the bounds of antitrust law, albeit unsuccessfully. The government employed a novel antitrust theory when it sued to block AT&T’s acquisition of Time Warner, arguing that the combined company could hike prices for programming to consumers’ detriment. It lost the case both in lower court and on appeal.

In his January confirmation hearings, Attorney General William Barr acknowledged curiosity about how Silicon Valley giants grew so huge “under the nose” of antitrust enforcers. “I don’t’ think big is necessarily bad,” he said. “But I want to find out more about that dynamic.”

Trump has been a fierce critic of AT&T, which owns CNN, in addition to many large tech companies. At various times, he has publicly criticized Google, Facebook, Apple and Amazon for allegedly shady, biased or unpatriotic behavior.