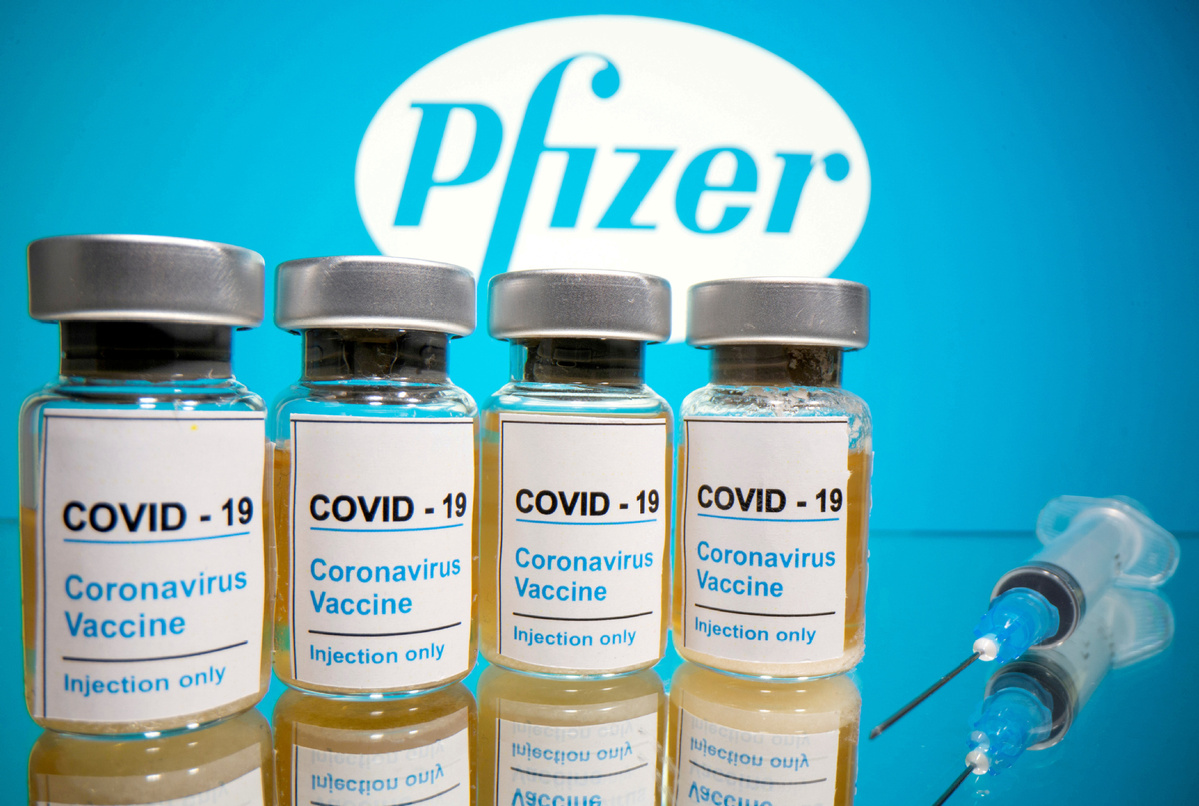 A medical panel of US government advisors endorsed the Pfizer Covid-19 vaccine in five-to-11-year-olds Tuesday, paving the way for younger children to get their shots within weeks.

The independent experts concluded the known benefits -- both directly to kids' health but also in ending school and other disruptions -- outweighed the known risks.

After a day of presentations and debate, the final vote was 17 in favor and one abstention.

The Food and Drug Administration, which convened the meeting, is expected to give its formal green light soon, making 28 million young Americans eligible for the shot by mid-November.

"It is pretty clear to me that the benefits do outweigh the risk when I hear about children who are being put in the ICU, who are having long term outcomes after their COVID, and children are dying," said Amanda Cohn of the Centers of Disease Control and Prevention (CDC), who voted yes.

"It's never when you know everything -- the question is when you know enough," said Paul Offit, a pediatrician at the Children's Hospital of Philadelphia, who also voted yes but reflected on the fact that more complete safety data would become available over time.

He added that many children who are at high risk stand to benefit, and that the theoretical risk of myocarditis, the most worrisome side-effect, would probably be very low, given the lowered dose of 10 micrograms, compared to 30 micrograms in older ages.

Nevertheless, several experts partly caveated their votes by saying they would not favor broad vaccine mandates in schools and the shot should remain a personal decision for families.

Earlier, top FDA vaccine scientist Peter Marks said younger children were "far from being spared harm of Covid-19," adding that, in this group, there had been 1.9 million infections and 8,300 hospitalizations, roughly a third of which required intensive care.

There have also been around 100 deaths, making it a top 10 leading cause of death, he added.