TECH US plans to build the world's fastest supercomputer

US plans to build the world's fastest supercomputer 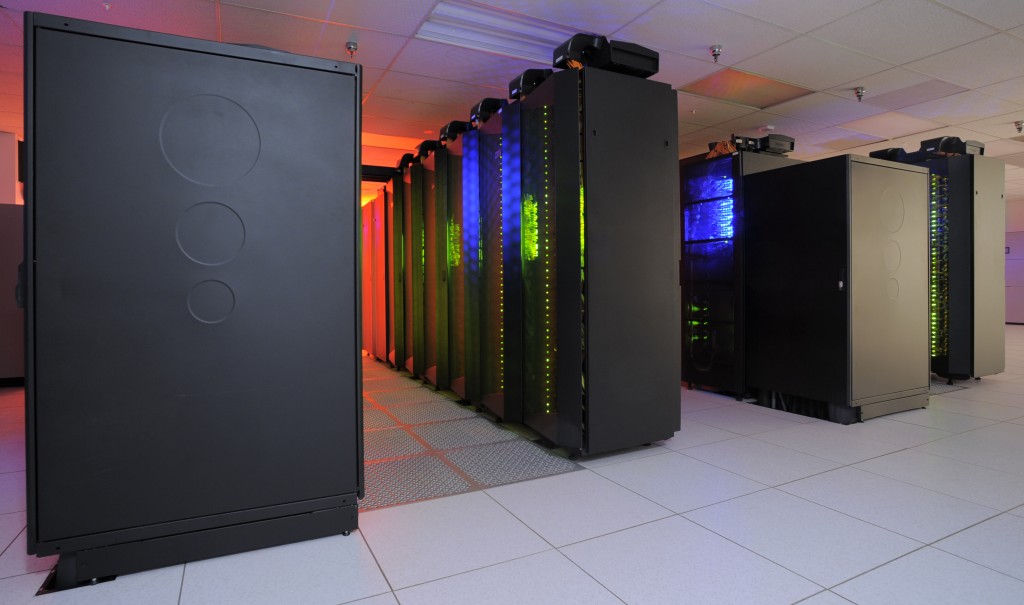 WASHINGTON, May 7 (Xinhua) -- The US Department of Energy (DOE) announced on Tuesday its plan to deliver the world's most powerful computer in 2021, with a performance of about 12 times the speed rating of the fastest computing system built to date.

The system called Frontier and based on AMD's high-performance, AI-optimized CPU and GPU technology will run at a speed greater than 1.5 exaflops, according to DOE.

It came after the DOE unveiled its plan in March to build an exascale supercomputer called Aurora based on Intel's CPU technology, which can run at a speed greater than one exaflop. Aurora is also to be delivered in 2021.

An exaflop is a quintillion of calculations per second. A quintillion is a one with a whopping eighteen zeros behind it.

"Frontier will accelerate innovation in AI by giving American researchers world-class data and computing resources to ensure the next great inventions are made in the United States," said US Secretary of Energy Rick Perry.

Now, the IBM supercomputer called Summit is ranked the fastest computing system in the world, a notch occupied by China's Sunway TaihuLight and Tianhe 2A for five years.

The Frontier is to be installed at Oak Ridge National Laboratory in Tennessee State where Summit is now installed. Its total contract valued is over 600 million US dollars, about 100 million more than the Aurora contract, according to the DOE.

However, Frontier and Aurora may not necessarily guarantee the US with strongest computing power in the world in coming years. China is also building its exascale supercomputers and their final versions are expected to come out in 2020 or 2021.