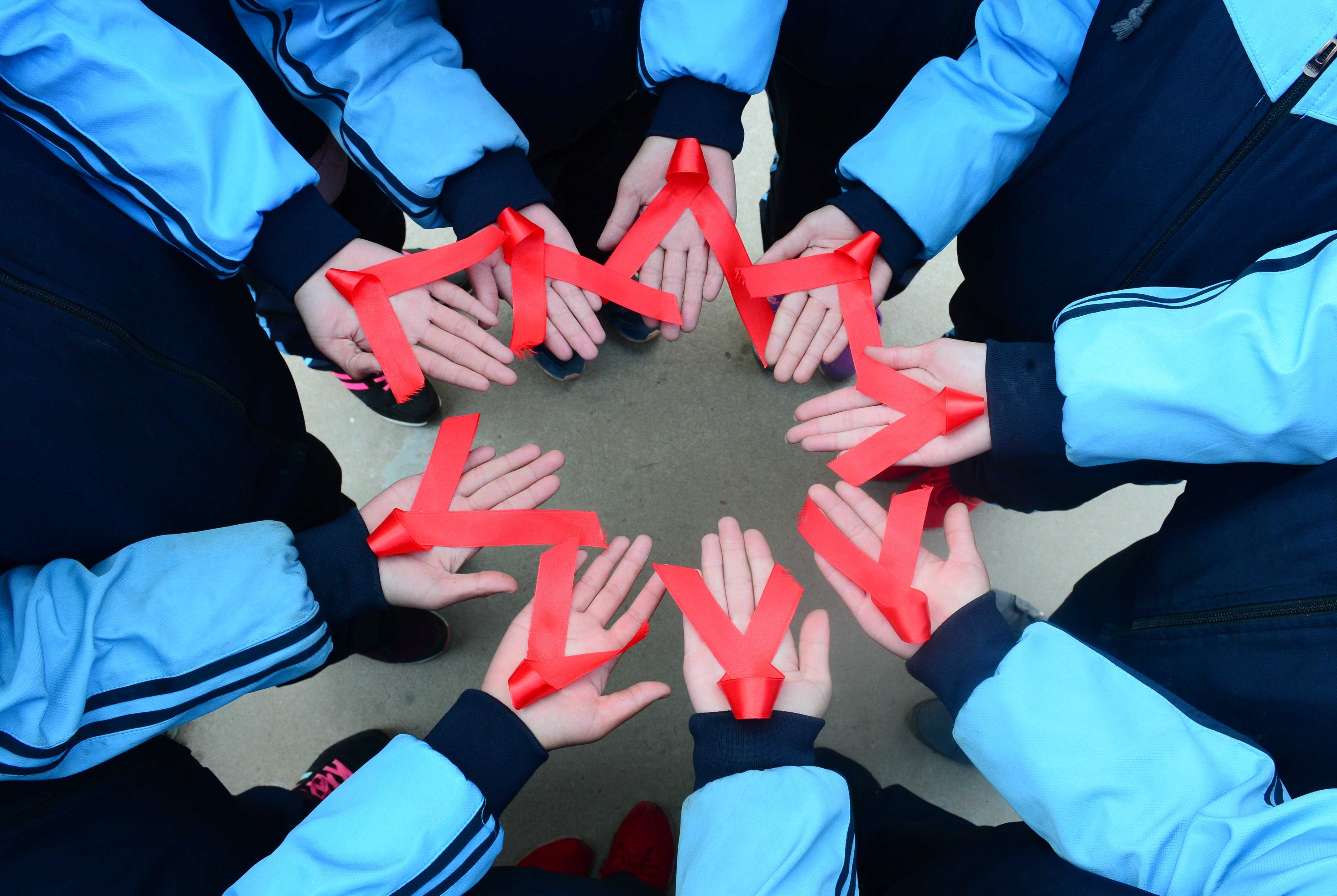 WASHINGTON, Nov. 7 (Xinhua) -- A team of US researchers have identified a new strain of HIV, the first time a new subtype of HIV-1 has been identified in nearly 20 years.

The study published online on Wednesday in the Journal of Acquired Immune Deficiency Syndromes described the previously unidentified strain of HIV under the Group M, which is responsible for the vast majority of human infections.

This is the first new Group M HIV strain discovered since the guidelines for classifying HIV subtypes were established in 2000.

The researchers from Abbott Laboratories and the University of Missouri independently discovered three cases of the new strain: first two samples discovered in the Democratic Republic of the Congo in 1983 and 1990, and the third sample collected in 2001 in that country.

The researchers used new sequencing techniques to narrow in on the small portion of the sample with the HIV virus to sequence the genome.

The study's co-author Carole McArthur, a professor at the University of Missouri, said the discovery reminds us that to end the HIV pandemic, "we must continue to outthink this continuously changing virus and use the latest advancements in technology and resources to monitor its evolution."

"There's no reason to panic or even to worry about it a little bit," said Anthony Fauci, director of the US National Institute of Allergy and Infectious Diseases, in a statement. "Not a lot of people are infected with this. This is an outlier."