NEW YORK, April 27 (Xinhua) -- Two US retailers are testing cameras that could guess people's age, sex or mood to determine their buying habits. 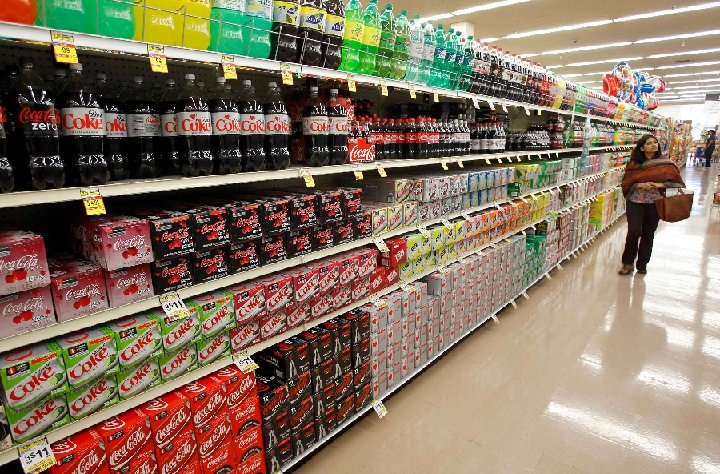 Grocery store chain Kroger is testing cameras embedded in a price sign above shelves in two stores on the outskirts of Cincinnati and Seattle. Video screens attached to the shelves can play real-time ads and show discounts to shoppers.

The cameras guess a shopper's age and gender, but the information is anonymous and the data is not being stored, Kroger told Associated Press. If the tests work out well, the company said it could expand it into other locations.

Instead of using usual clear glass doors that allow customers to see inside, the retailer put video screens that display ads along with the cooler's contents.

This new technology, which could help physical stores to better compete with online rivals like Amazon, has raised concerns over privacy as people may not realize that they are being watched while picking their groceries.

But supporters of the technology say it could benefit shoppers by showing them discounts tailored to them or drawing attention to products that are on sale.

Walgreens said the cameras are currently being used to sense people's movements and count the number of shoppers passing by. But it refused to disclose when it will turn on other functions of the camera.

"All such enhancements will be carefully reviewed and considered in light of any consumer privacy concerns," Walgreens said. Enditem