TECH US to extend use of Russian spacecraft for ISS mission until April 2020: report

US to extend use of Russian spacecraft for ISS mission until April 2020: report

MOSCOW, Feb. 13 (Xinhua) -- The United States will extend the use of Russia's Soyuz spacecraft to carry astronauts to the International Space Station (ISS) and ensure their return to the Earth until April 2020, Sputnik news agency reported Tuesday. 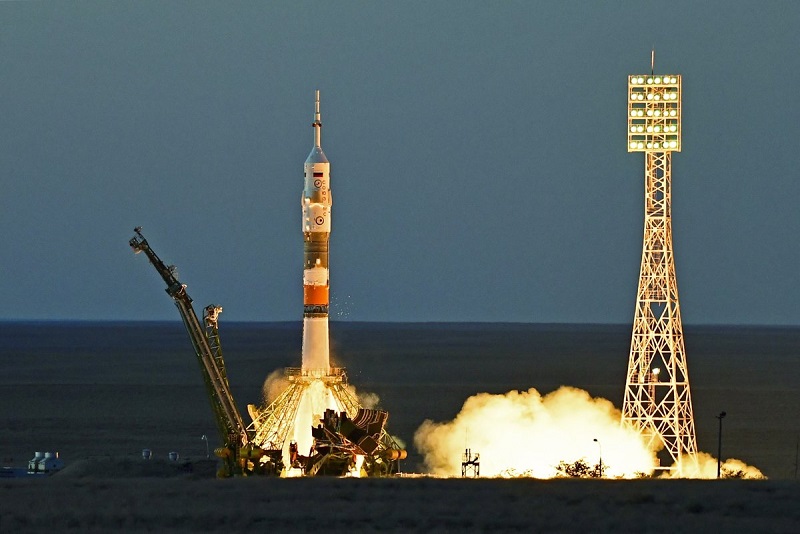 According to a scheme planned for now, two NASA astronauts will remain on the ISS for nine months instead of the usual six months, Sputnik quoted the source as saying.

"In other words, the dependence of the American side on the Russian Soyuz spacecraft is extended from December 2019 to April 2020," the source added.

Soyuz is a series of spacecraft designed for the Soviet space program in the 1960s that remains in service today.