US to launch first private astronaut mission to space station 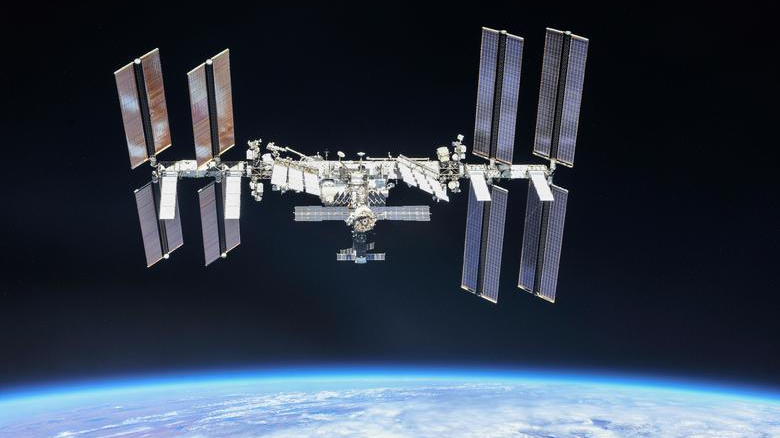 During the 10-day mission, the crew will spend eight days at the International Space Station conducting scientific research, outreach, and commercial activities, the agency said.