TECH US to test nuclear engine for future Mars missions

US to test nuclear engine for future Mars missions 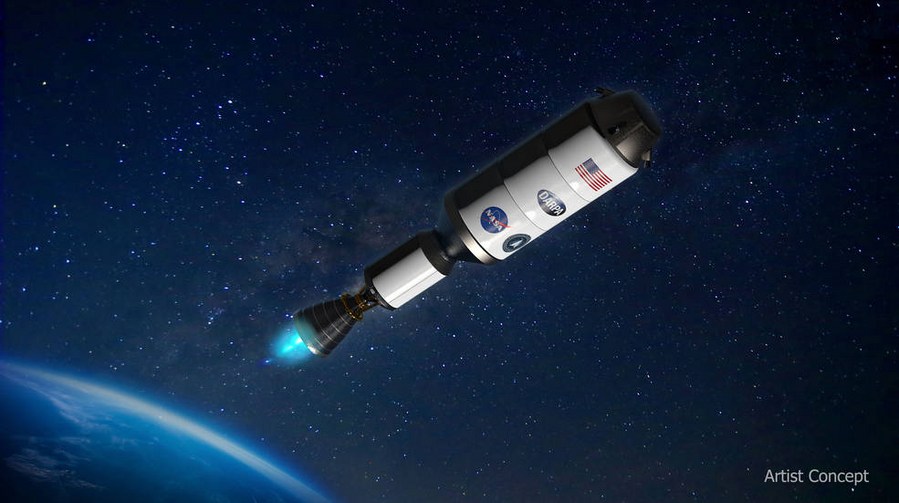 NASA and DARPA will partner on the Demonstration Rocket for Agile Cislunar Operations (DRACO) program.

"NASA will work with our long-term partner, DARPA, to develop and demonstrate advanced nuclear thermal propulsion technology as soon as 2027. With the help of this new technology, astronauts could journey to and from deep space faster than ever - a major capability to prepare for crewed missions to Mars," said NASA Administrator Bill Nelson.