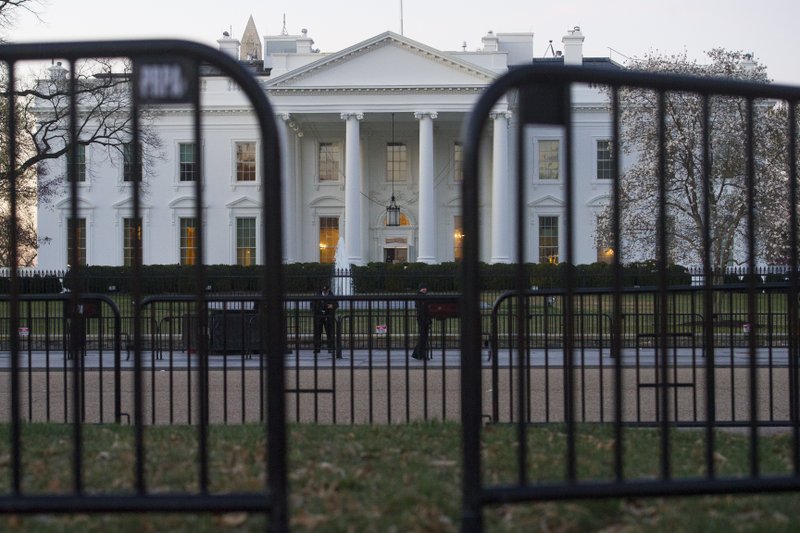 The US White House has launched an online form asking people to share their experiences if they think political bias has led to their posts being removed from social media sites like Facebook and Twitter.

The White House’s official Twitter account tweeted a link to the form on Wednesday, saying that “The Trump Administration is fighting for free speech online.” The tweet continues that “no matter your views, if you suspect political bias has caused you to be censored or silenced online, we want to hear about it!”

The tweet was sent the same day the White House declined to sign a global pledge to step up efforts to keep internet platforms from being used to spread hate, organize extremist groups and broadcast attacks, citing respect for freedom of expression.