TECH Venus hotter than ever: third robotic explorer on the horizon

Venus hotter than ever: third robotic explorer on the horizon 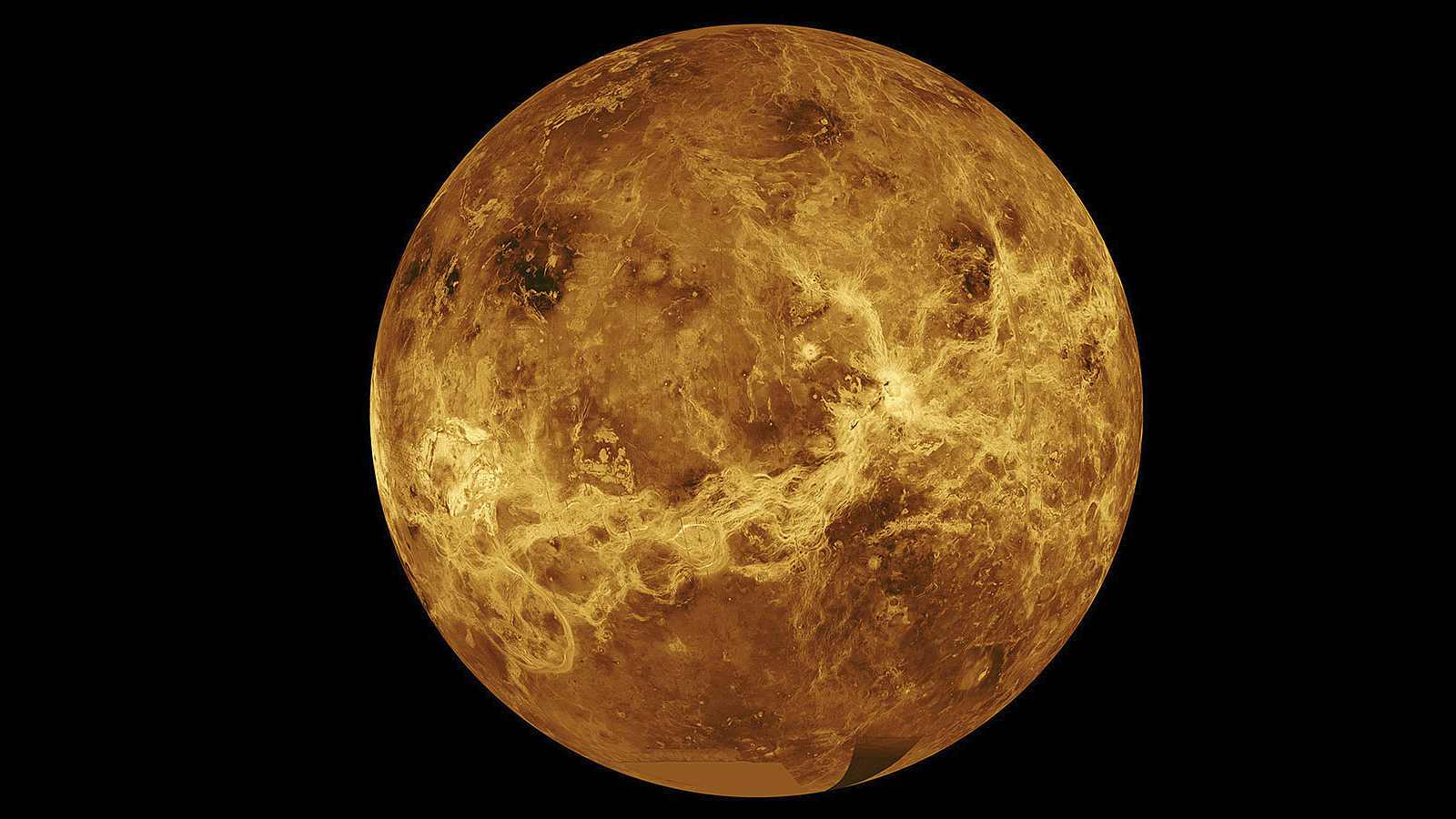 A week after NASA announced two new missions to our solar system's hottest planet, the European Space Agency (ESA) said Thursday it will launch a Venus-orbiting spacecraft in the early 2030s.

Named EnVision, the orbiter will attempt to explain why Venus is so "wildly different" from Earth, even though the two planets are similar in size and composition. NASA will provide EnVision's radar.

NASA's own pair of upcoming missions to Venus – called DaVinci Plus and Veritas – will be the first for the U.S. in more than 30 years. They will blast off sometime around 2028 to 2030.

The Europeans have visited more recently, with their Venus Express in action around the hothouse planet until 2014. Japan has had an orbiter around Venus since 2015 to study the climate.

It's a forbidding place: the thick carbon-dioxide atmosphere is home to sulfuric acid clouds.

"A new era in the exploration of our closest, yet wildly different, solar system neighbor awaits us," ESA's science director Gunther Hasinger said in a statement.