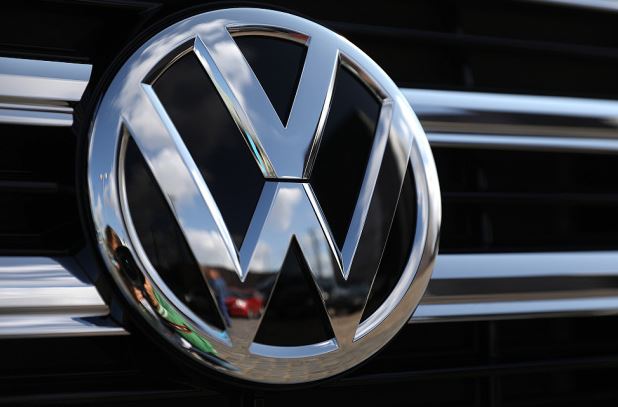 Volkswagen China has announced a recall of 48 Lamborghini cars due to defective fuel tanks, according to China's market regulator.

The recall involves 32 Aventador S Coupe vehicles manufactured between June 10, 2017 and April 5, 2018, and 16 Aventador S Roadster vehicles made between Jan. 16, 2018 and April 16, 2018, the State Administration for Market Regulation said in a statement.

The vehicles may pose safety risks due to defective fuel tanks, according to the statement.