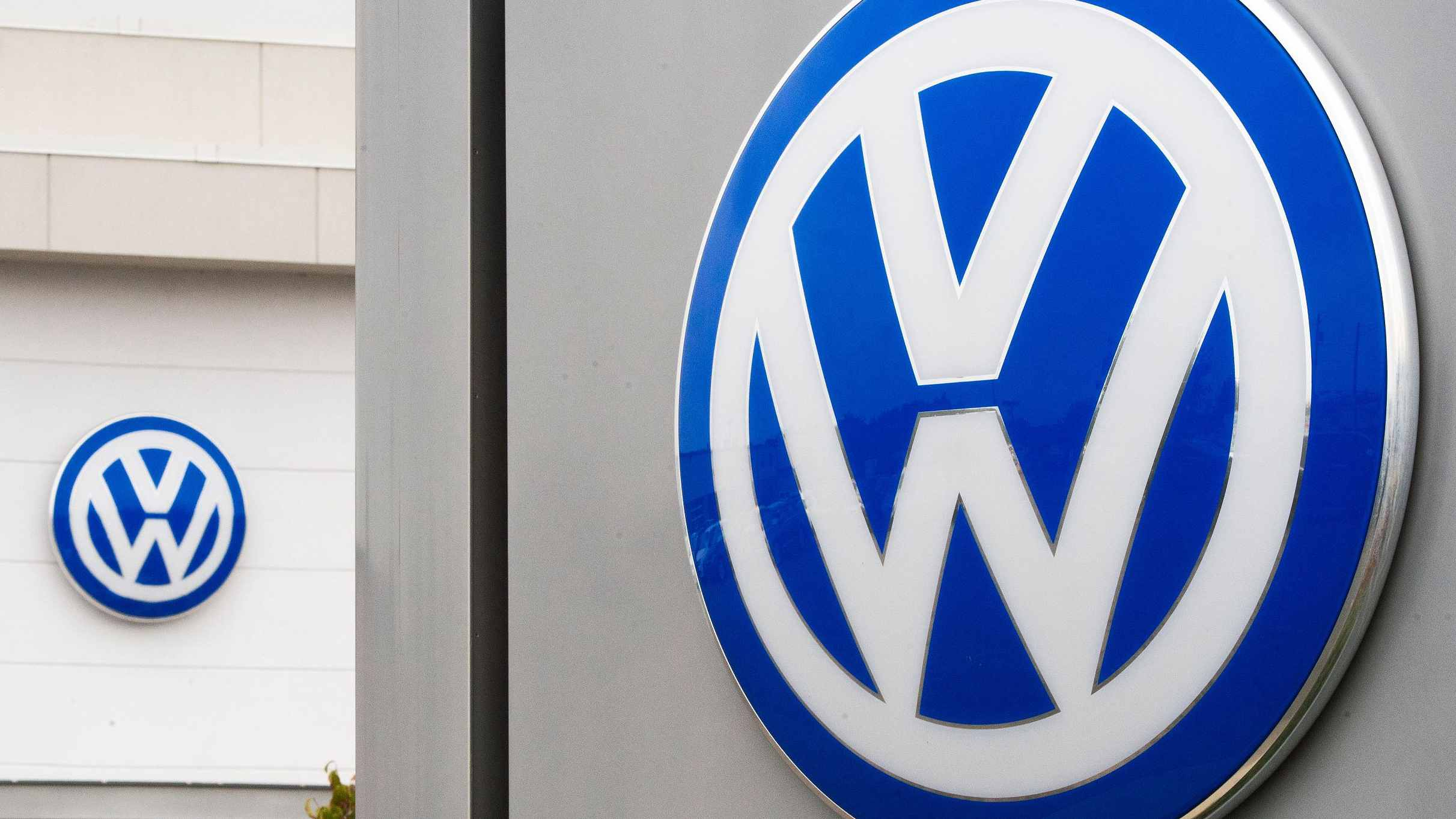 BERLIN, April 3 (Xinhua) -- Volkswagen has started a project for testing autonomous driving systems under "real driving conditions" in the German city of Hamburg, the German car maker announced on Wednesday.

The systems for autonomous driving as tested in Hamburg would also use "different approaches" of artificial intelligence such as deep learning, neural networks and pattern recognition, Volkswagen revealed.

The VW cars participating in the test in Hamburg would be able to detect and identify pedestrians, cyclists, other cars, intersections, rights of way, parked vehicles and lane changes in moving traffic "over the shortest distances and in milliseconds", according to the German car maker.

In addition to vehicles becoming "autonomous and more intelligent", cities would also have to provide a "digital ecosystem" through which cars can communicate with traffic lights as well as "with one another", added Heinrich.

Hamburg, which will hold the 28th World Congress on Intelligent Transport Systems in 2021, is currently constructing a nine-kilometer-long track for testing automated driving in its downtown area. The full track is scheduled to be completed by 2020, according to Volkswagen.

In order to enable communication between cars and traffic management systems, traffic lights on the test track in Hamburg are retrofitted for vehicle-to-infrastructure (V2I) as well as infrastructure-to-vehicle (I2V) communication.

BMW and Daimler are expecting the technology required for their systems to be "widely available" by around 2025. Volkswagen was less specific and announced that it is planning to offer customers first products for the fully automated transport of passengers and goods on public roads in "a few years from now".