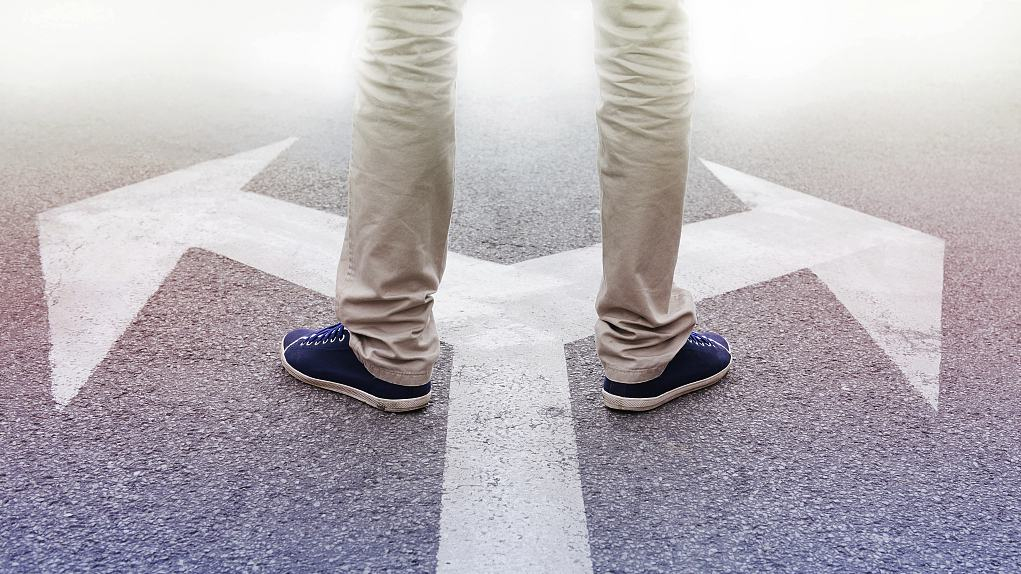 On the final day of this year"s World Economic Forum, two topics emerged as a trend and challenge in today"s world: digitalization and artificial intelligence.

"AI is going to change the world in the next 10-20 years," said Charles-Edouard Bouee, CEO of Roland Berger.

And AI is also regarded as a keyword for Bernd Leukert, a board member at SAP. Leukert was impressed by the discussion about digitalization during the forum, where AI plays an important part in the digitalization process. 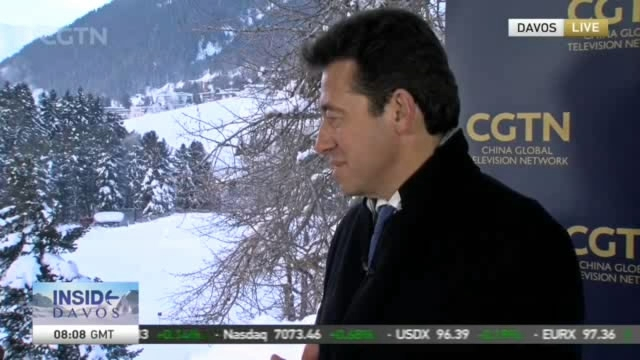 "Digitalization is not fashion anymore. It has been accepted and it will happen. It will be driven by AI," Leukert said, adding that "the question is how companies can benefit from that process." 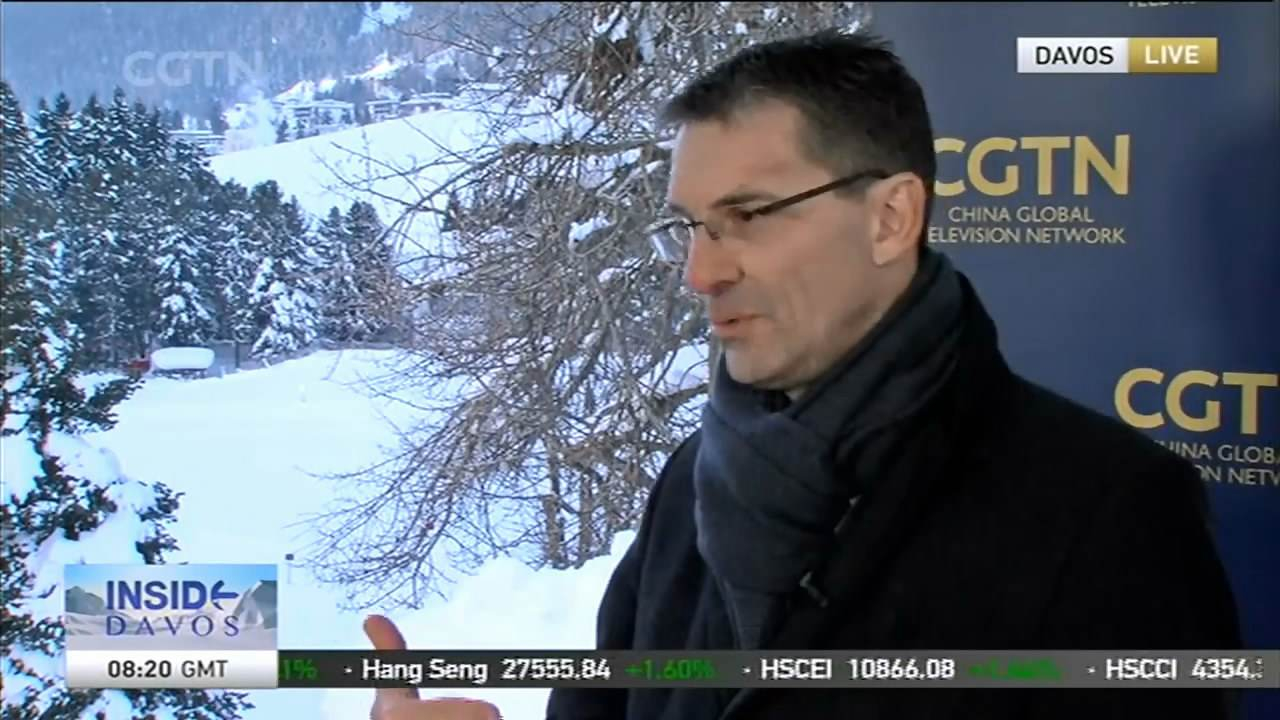 Bernd Leukert, a board member at SAP. (Photo: CGTN)

Leukert suggested that the benefits from digitalization can only come if three things are addressed: a change of mindset, people and trust.

"Firstly, the mindset, we have to change. No one company can innovate product by itself. It"s a business of ecosystem, a business of collaboration. No.two is the people. You cannot just throw new technology to people and say "Do something with it." You need to have understanding and support of the people. Otherwise, it will fail," Leukert elaborated.

He continued to explain "and the third element is the trust. It"s nice to have a great innovation. But you need to focus on adoption. And adoption will only happen if your partners trust you and consumers see the value in it."