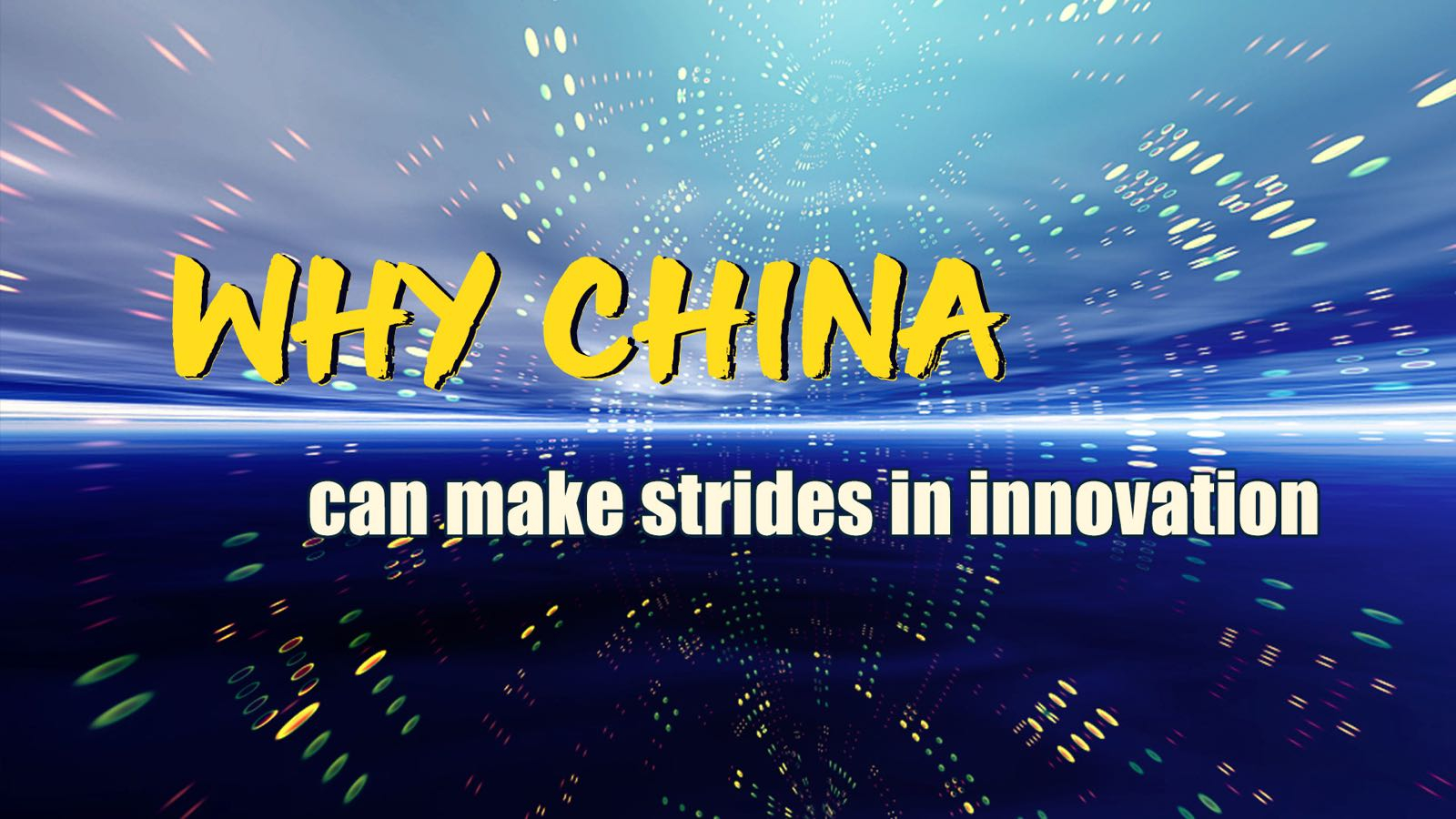 When you say China, the term "tradition" might come to mind. But what about innovation?

Some might say "China is a big copycat," others point their fingers at China accusing it of "technology theft." But there are also those who admire China's great leaps in the field of science and technology, and know that China is on its way to becoming an innovative superpower.

Innovation is a buzzword in China, and numerous science and tech projects reflect the country's ambition in the sector.

One very recent achievement China takes pride in is the Chang'e-4 lunar probe that completed a soft landing on the far side of the Moon for the first time in human history.

For most ordinary people, technological advancement is measured by how it improves daily life.

How could China make all these strides in just four decades?

China has realized that it is impossible to be truly strong without taking the road of innovation. China's reliance on others for core technologies is its biggest threat, and the Chinese government believes that only by possessing core technologies can it truly hold the initiative in competition and development.

The country has been investing heavily in innovation. Data from the National Bureau of Statistics show that China's total investment in research and development was 1.75 trillion yuan in 2017, making the country the world's second-largest spender on R&D after the United States.

China encourages innovation. The country has been using technology to reconstruct the model of cultivating innovative talents, and entrepreneurial innovation education has been effective in these years.

The country also has a market of considerable size that allows various kinds of innovative products to see the light.