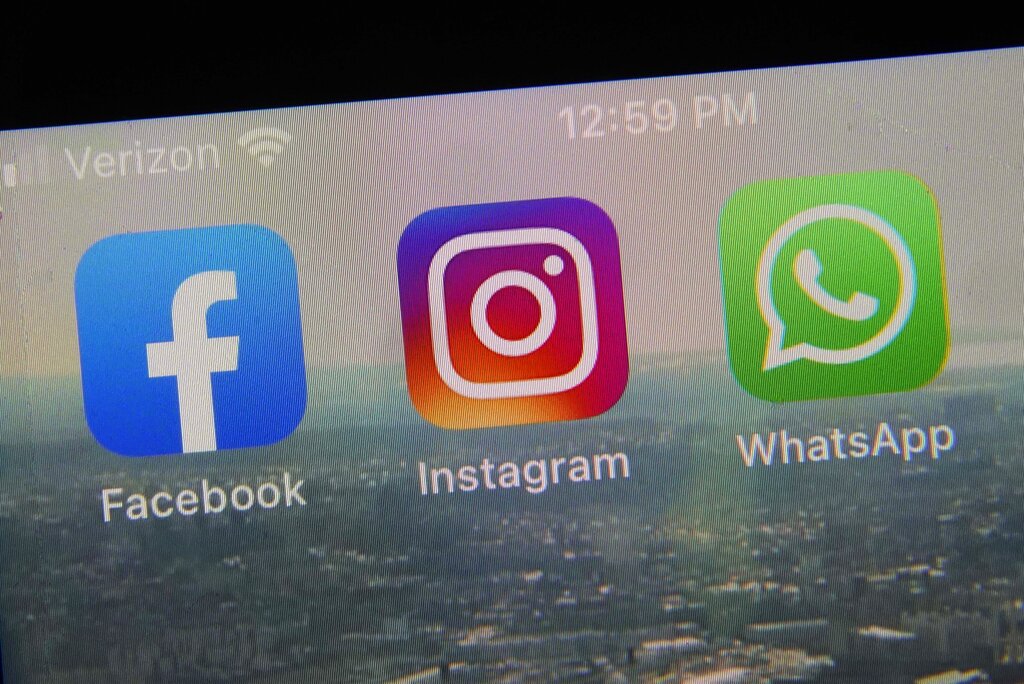 WhatsApp is adding more details to its privacy policy and flagging that information for European users, after Irish regulators slapped the chat service with a record fine for breaching strict EU data privacy rules.

Starting Monday, WhatsApp's privacy policy will be reorganized to provide more information on the data it collects and how it's used. The company said it's also explaining in more detail how it protects data shared across borders for its global service and the legal foundations for processing the data.

WhatsApp is owned by Facebook, now renamed Meta Platforms. With the update, users in Europe will see a banner notification at the top of their chat list that will take them to the new information.

WhatsApp is taking the action after getting hit with a record 225 million euro ($267 million) fine in September from Ireland’s data privacy watchdog for violating stringent European Union data protection rules on transparency about sharing people’s data with other Facebook companies.

The chat service said it disagreed with the decision, but it has to comply by updating its policy while it appeals. The update doesn’t affect how data is handled, and users won’t have to agree to anything new or take any other action.

Ireland's Data Privacy Commission is the lead privacy regulator for WhatsApp under European Union rules because its regional headquarters is in Dublin.

WhatsApp was embroiled in a separate privacy controversy earlier this year when it botched a different update to its privacy policy that raised concerns users were being forced to agree to share more of their data with Facebook. That update sparked a backlash from users who switched to rival services like Telegram and Signal, an investigation by Turkey's competition watchdog, a temporary German ban on gathering data, and a complaint by EU consumer groups.

A six-hour outage of Facebook services last month highlighted how vital WhatsApp has become for its more than 2 billion users worldwide.