TECH Where even rural areas have access to latest technology

Where even rural areas have access to latest technology

Before I moved to China in 2016, I read many sources stating that China's coastal cities were developed, but that the inland areas remained poor and underdeveloped. 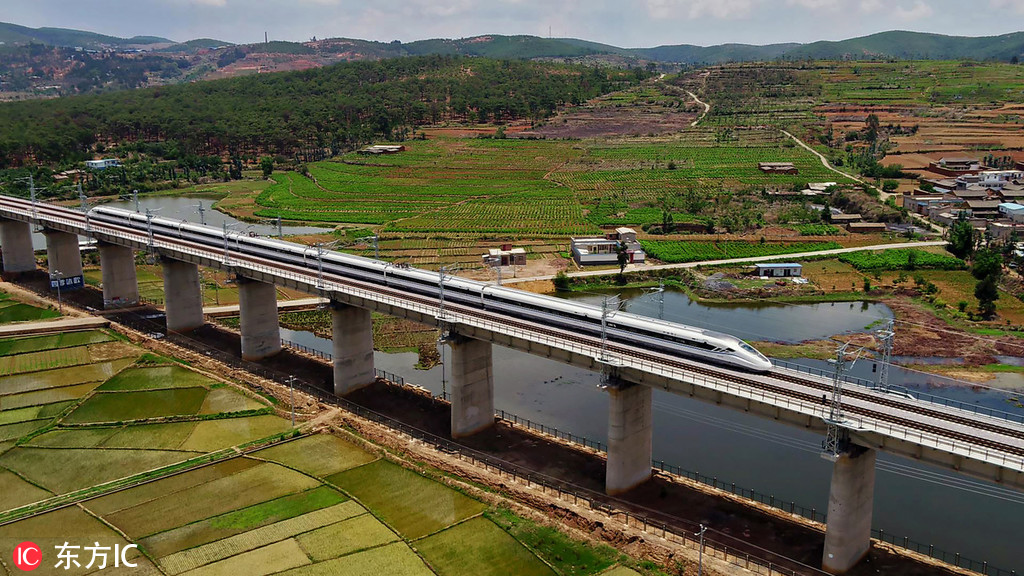 I had seen the spectacular infrastructure of Beijing, Shanghai, and Guangdong province, but didn't really know what to expect elsewhere.

So, when I first traveled to my bride's hometown in Yunnan province, I thought I was going to see a primitive area - the ends of the earth. To my surprise, we landed at very modern Changshui airport in Kunming.

I have to admit being a bit disappointed that the car trip to her hometown of Yuxi, about 100 kilometers south of Kunming, was on a divided highway - just like the interstate highways in the United States. The highway rest stop was much nicer - cleaner, with better facilities, a nice park area - than those I knew well on the New Jersey Turnpike between Washington and New York.

If I wanted to fulfill my romanticized dream of seeing an "authentic" under-developed version of China, I should have gone to Yunnan at least 20 years ago.

Yunnan does remain much poorer than the eastern cities. In 2017, its annual GDP per capita, adjusted for purchasing power parity, 9,852 yuan ($1,467), was the second lowest in the country, ahead of only Gansu province, according to data from the National Bureau of Statistics and the International Monetary Fund. For comparison, the average Beijing residents' income is almost four times that number.

It's hard for an outsider to know what life is like for an average person. To me, Yunnan looks nearly perfect, with a great climate, nice cities, and cheap housing. To my casual eye, life in Yuxi or Kunming looks better than in one of the eastern megacities. But, I was seeing the richest areas of the province - I've not seen what life is like in remote mountain areas. And, I'm not looking for a job there.

Ambitious young people appear to be eyeing a move toward bigger cities in search of good career opportunities or better places to raise their children, just as such people in smaller cities around the world do.

But, the infrastructure investment in Yunnan is transforming lives. At the end of 2018, 82 of Yunnan's 98 counties had an expressway and the provincial government has committed to reaching 90 counties this year.

Gigabit optical fiber is being expanded into even rural areas. And, big investments in rail lines and logistics hubs create business opportunities throughout the province.

But, in areas such as Yunnan, the new infrastructure investments promise to yield vast changes as people seize opportunities they could not dream of before.