WHO adopts resolution on medicine pricing

Member states of the World Health Organization (WHO) on Tuesday adopted a weakened version of a resolution seeking transparency in medicine and vaccines pricing on the concluding day of the 72nd World Health Assembly (WHA). 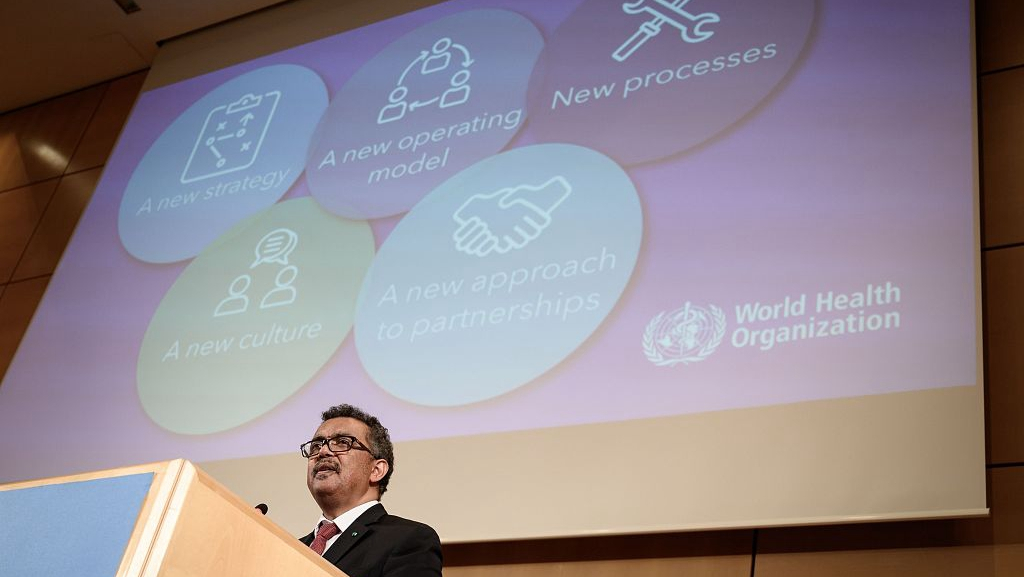 The resolution, first proposed by Italy, sought public disclosure of money spent on research and development by pharmaceutical giants.

Around 18 countries supported the proposal that aims at making transparent the total expenditure on developing medicine and how these investments contribute to drug pricing mechanisms.

The proposed resolution states that governments are “seriously concerned about the high prices for some health products, and the inequitable access within and among the Member States.”

The Assembly organized by the WHO from May 20 to 28 in Geneva focused on the theme of "Universal health coverage: leaving no one behind."

Even before the delegates started the debate on the affordability of medicines, around 77 non-profits jointly issued a statement opposing any changes to the proposed draft of the resolution.

"It seems clear that several countries, including in particular Germany, Sweden, Denmark, the UK and Australia want to derail the transparency initiative, and that Austria and the United States want to weaken key parts," the non-profits said.

But as the debate over the issue got intense at the WHA sessions, Germany found itself isolated in its attempt to block the resolution.

Its allies on the issue – the UK, the U.S. and France – decided to support greater transparency on pharmaceutical pricing.

Medecins Sans Frontiers (MSF) maintained that the acceptance of the resolution is a welcome first step towards correcting the power imbalance that exists today during negotiations between the buyers and sellers of medicines.

However, “The resolution passed today lacks strong norms and actions on these critical elements of transparency,” MSF said.

The organization said that the earlier version of the resolution addressed four areas where full transparency is urgently needed: research and development costs, clinical trial results, medicines patents, and the real prices of medicines.

(Top image: WHO Director-General Tedros Adhanom Ghebreyesus delivers a speech on the opening day of the World Health Assembly in Geneva, May 20, 2019. /VCG Photo)