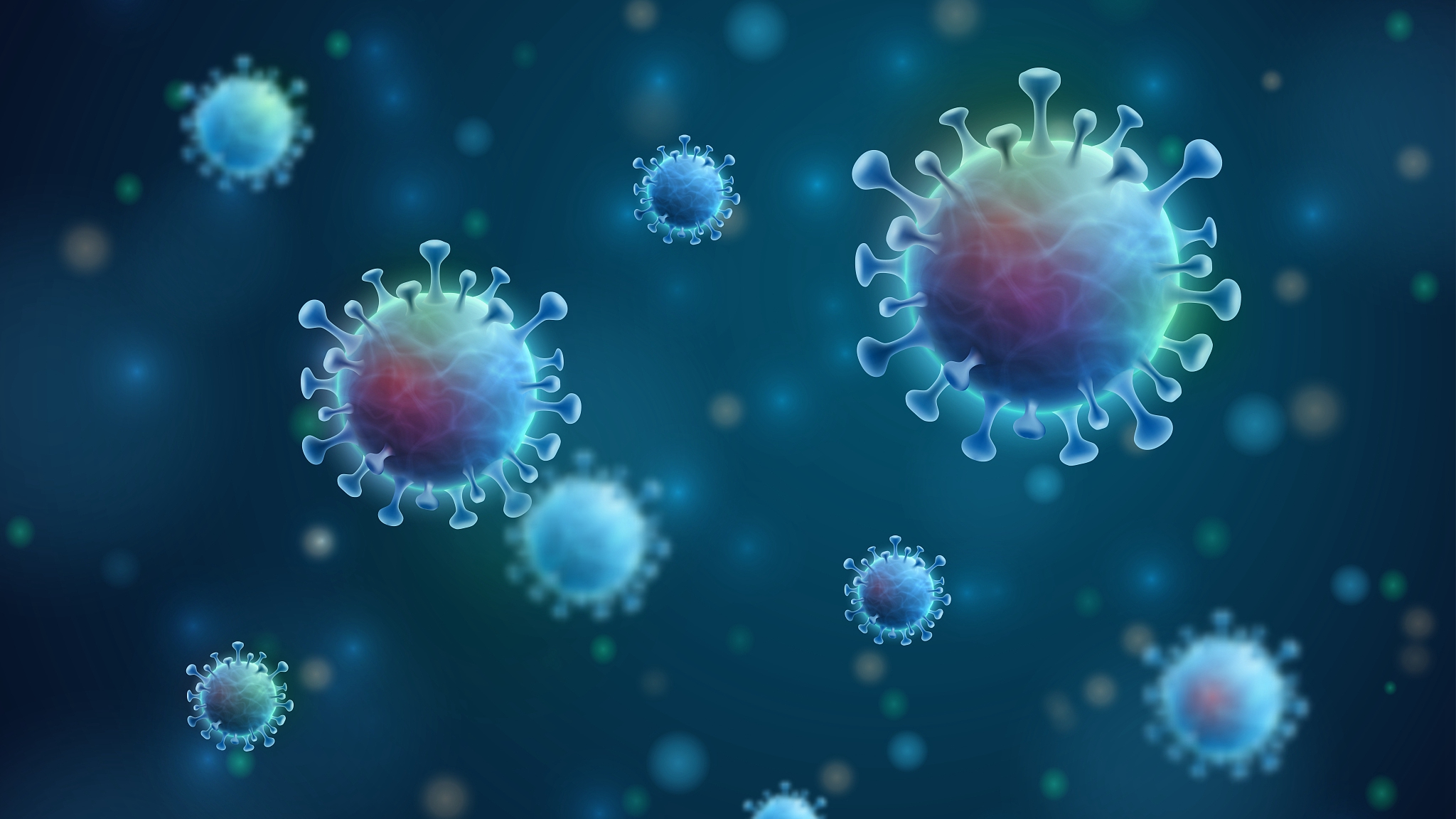 The XE strain is a hybrid of Omicron sub-variants BA.1 and BA.2. /CFP

A new mutant of the novel coronavirus, known as "XE," appears to be about 10 percent more transmissible than the BA.2 sub-variant of Omicron, which is already the most contagious strain known so far, according to the World Health Organization (WHO).

The XE, a recombinant strain of two sub-lineages of Omicron, BA.1 and BA.2, still "belongs to the Omicron variant until significant differences in transmission and disease characteristics, including severity, may be reported," the WHO said in its latest weekly epidemiological report released on March 29.

"Early-day estimates indicate a community growth rate advantage of 10 percent as compared to BA.2, however, this finding requires further confirmation," the report said.

The BA.2 sub-variant is now the dominant strain of the coronavirus worldwide, representing nearly 86 percent of all sequenced cases, according to the WHO.

The XE strain was first detected in the UK on January 19, and more than 600 XE cases have been confirmed since then.

Susan Hopkins, chief medical adviser of Britain's Health Security Agency (HSA), said so far there's not enough evidence to draw conclusions about its transmissibility, severity or the effectiveness of COVID-19 vaccines against them.

The WHO said it will continues to closely monitor and assess the public health risk related with recombinant variants like the XE, and will provide updates as further evidence becomes available.

Other than the XE, the WHO is also monitoring another recombinant variant known as XD, which is a hybrid of Delta and Omicron. It has been found mostly in France, Denmark and Belgium.

No new evidence indicates that the XD is associated with higher transmissibility or more severe outcomes, the WHO wrote.