TECH Who is stealing our data?

Who is stealing our data? 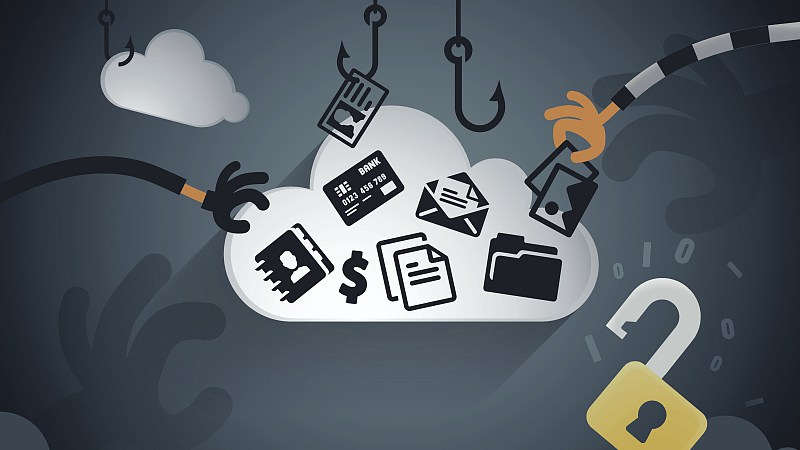 "Do you want a flat near ___?" "Are you interested in learning English?" "We can offer you a ___ loan…" These harassing phone calls are not uncommon to many in China, some unlucky people even receive several on a single day.

But who is making these phone calls? At the annual "3.15 Gala" for consumer rights protection, China Central Television (CCTV) has discovered the inside story.

The reporter visited a number of companies providing outbound call systems, and found that the use of bots to make harassment calls is gradually replacing the traditional human ones. Not only does this lower the cost for the phone company, it also allows the volume of harassment calls to increase significantly.

A human can make 300 to 500 phone calls per day; an automated line can make roughly 5,000 calls per day, according to tech companies.

"The program is specifically developed for telemarketing companies. A number of technology companies have introduced crowd-calling systems," said Wang.

Another tech company "Egosai" showed the reporter how the call is made. The replicated voice in the call is almost indistinguishable from that of a human.

The real estate, automobile and financial loan industries, as well as education and training sectors, get involved with these companies in order to bombard their target customers.

The companies providing the bot call services use special methods to hide their real phone numbers, meaning no call records are left on the users' phone. Even if the user complains, the regulators often have no evidence to check on.

Probe boxes and apps can steal your data 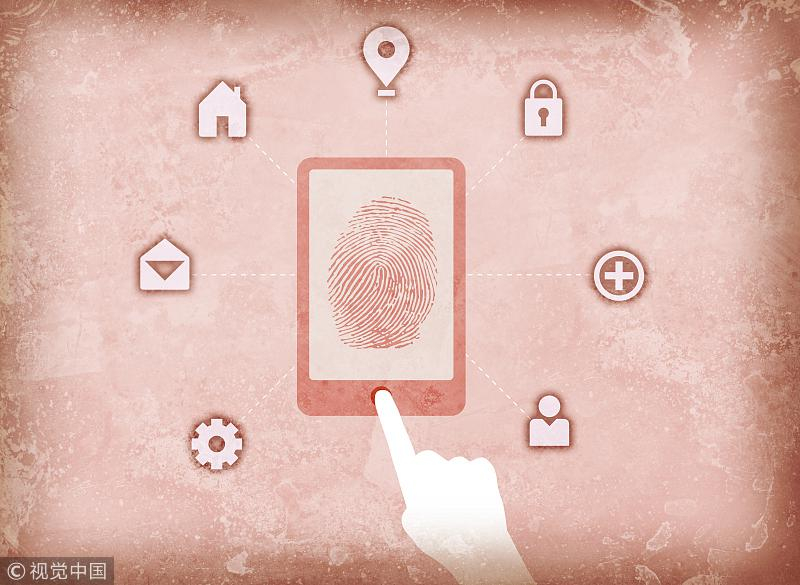 Apps are prone to steal your data, according to experts. (Photo: VCG)

A little box can be a data thief.

When the wifi of a user's mobile phone is on, it will send out a signal to look around for the wireless network. Probe boxes can find this signal and quickly identify the MAC address of the user's mobile phone, and eventually convert it into a phone number.

Collecting cell phone numbers from nearby users and making harassing calls is one of the main functions of these probe boxes.

And the apps you use can also leak your data.

Insiders told the reporter that the vast amount of data that the boxes collect mainly come from the apps.

Data can be leaked when users agree to the user service policy, fill out their information while registering an account or when the app is allowed to access the address book, text messages, and other personal information.

Usually, there will be obscure clauses in the policy to skirt the laws, said an expert from China Electronics Standardization Institute.

He called on users to be cautious while installing apps, particularly ones concerning social insurance checks and ticket reservation.

"Any unofficial app is possible to collect your data," he said.