TECH Will space tourism finally become a reality in 2019?

Will space tourism finally become a reality in 2019? 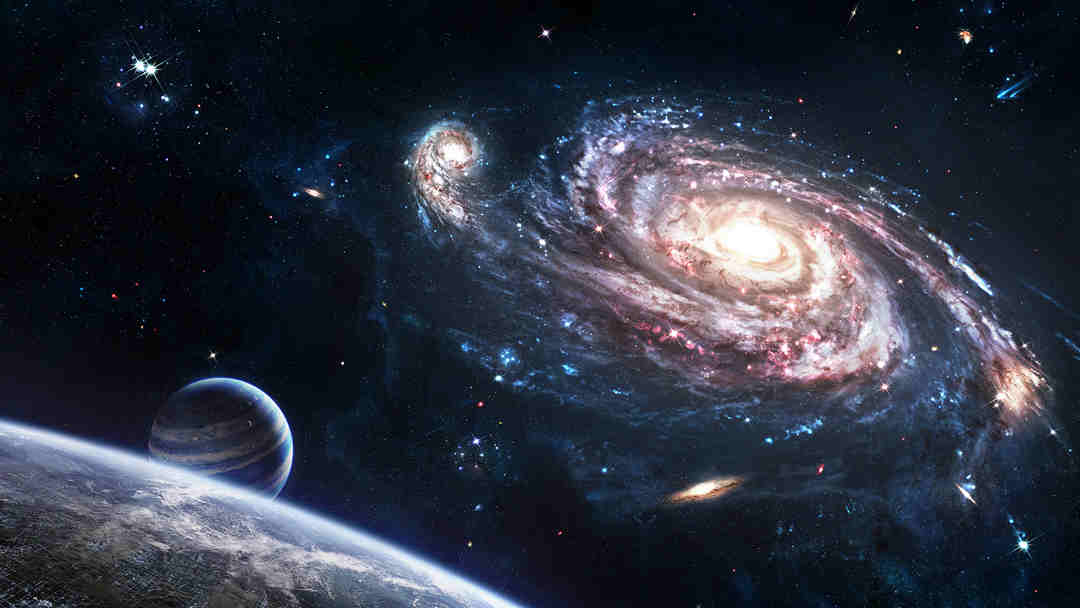 Flying to the edge of the space and seeing the majestic beauty of our planet from above the atmosphere, or even getting to the International Space Station (ISS) or the Moon like a real, old-fashioned astronaut might be the dream of many ordinary people. But few have had the privilege.

Quite a few companies have been trying for years to bring such dreams alive, but this has turned out to be slower going than many expected. Excitingly, 2019 will probably be the year that space tourism finally becomes a reality.

After many false dawns, at least three companies are on the verge of getting people into space in commercial spaceflights this year.

Virgin Galactic, the US firm that has aimed to provide suborbital spaceflight to tourists since it was founded in 2004, has made a major breakthrough on December 13 last year when it successfully conducted its first trip to near-space.

In the test flight, the company's crewed SpaceShip Two reached an altitude of 51.4 miles (82.7 kilometers), which is slightly higher than what the US Air Force and NASA considers the border between Earth's atmosphere and space (80 kilometers).

In February, the company completed a second launch, and this time with a test passenger on board, paving the way for its first paying customers being sent into suborbital space in 2019, though more test flights are planned before that.

Richard Branson, founder and CEO of the company, has said that he hoped to take his own first flight on July 16, 2019, to commemorate the 50th anniversary of the launch of Apollo 11.

Actually, Virgin Galactic began selling tickets for the trip in 2013 at 200,000 US dollars (later raised to 250,000 US dollars) a go, and more than 700 people have put down deposits, according to the company.

Each flight will have six passengers, who will experience several minutes of weightlessness and be afforded incredible views of the Earth as the spaceship hops into space, before returning to a runway landing.

competitor in the area of commercial suborbital spaceflights.

Its New Shepard spaceship has flown to space 10 times, but without any passengers on board. The company has been gearing up to launch humans, which may very well happen this year.

Last June, Vice President Rob Meyerson of Blue Origin revealed that the company expected to start selling tickets for commercial flights in 2019. Though he didn't offer a price, people have been expecting a similar cost to Virgin Galactic's 250,000 US dollars.

After repeated delays, Space X has successfully sent its Crew Dragon Capsule, a spaceship designed for six passengers, to the ISS in March.

The mission has been taken as a crucial milestone, as it will allow the US, which has been depending on Russian Soyuz spacecraft for ferrying astronauts to and from the ISS since 2001, to resume human space flight from US soil later this year.

Other than that, Musk is eyeing new opportunities for space tourism, as the company is free to sell additional spare capacity to space tourists once fulfilling its contractual commitments to NASA.

The trip will probably be extremely expensive, but still attractive to the super rich, as between 2001 and 2009, seven individuals paid up to 40 million US dollars for a trip into orbit on a Soyuz rocket.

SpaceX has already announced that it had sold a trip around the Moon to Japanese billionaire Yusaku Maezawa, and the company is very open about its ambition to take people to Mars.

Boeing is on the same page with Space X, which is getting ready for the first test flight of its manned CST-100 Starliner spacecraft this year.

Both are contracted by NASA to take astronauts to the ISS, but both are looking beyond that to commercial flights.