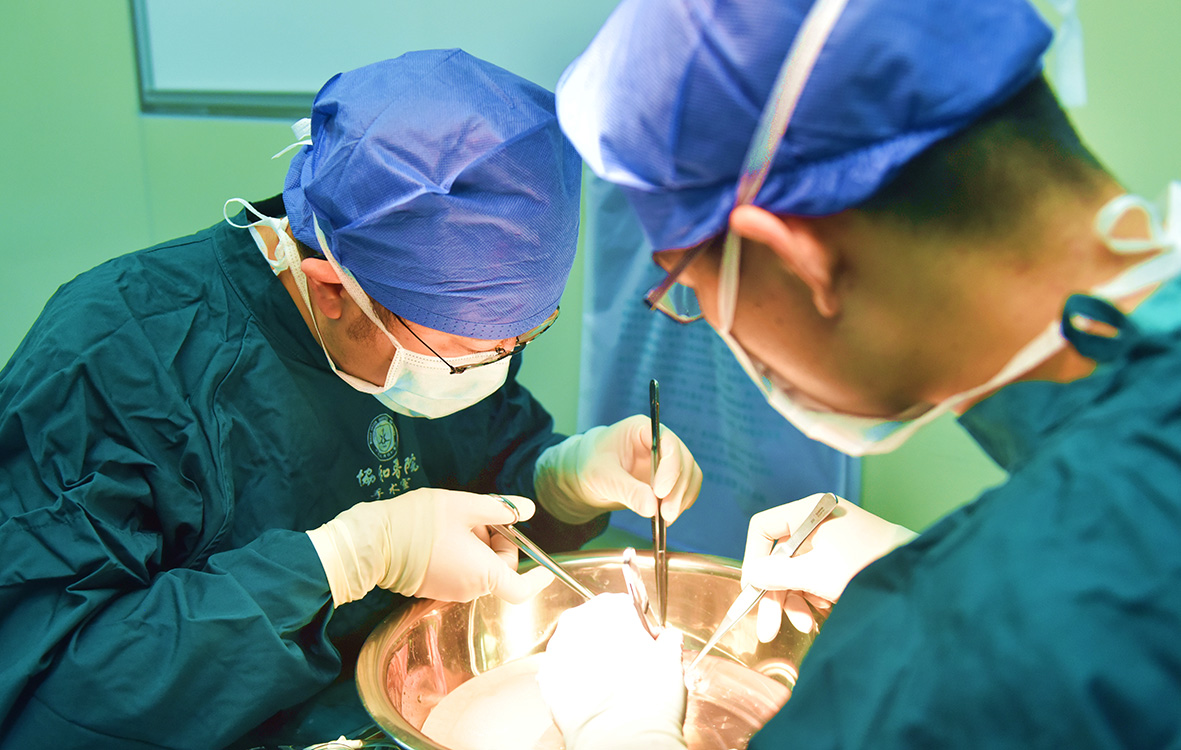 47-year-old woman who suffered terminal kidney failure was saved after a transplant surgery using two kidneys from a donor who weighed just 1.3 kilograms – the lightest kidney donor ever reported worldwide – a newspaper in Hubei province has reported.

The woman, surnamed Wang, from Duchang county, Jiangxi province, was diagnosed with uremia in June 2018 at Wuhan Union Hospital and had the transplant surgery at the same hospital in July last year, Chutian Metropolis Daily reported on Wednesday.

The kidneys used in the surgery came from a premature baby whose parents decided to donate after the baby's death, the report said.

Following a year's treatment, the baby's kidneys have grown to the size of an adult's and function healthily.

Wang has recovered her health, the hospital said.

The donor is now the lightest kidney donor in the world, the hospital announced on Wednesday.

Transplant surgeries using kidneys donated by infants are difficult, and infants who weigh less than five kilograms are not considered sources of organs in many countries, the hospital said.