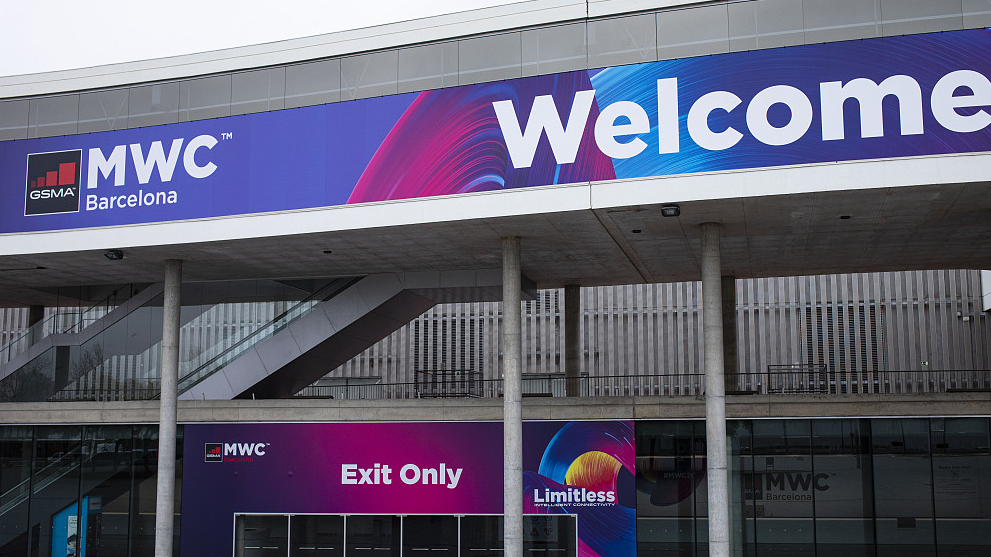 The Mobile World Congress (MWC), the annual telecoms industry gathering as well as the world's biggest phone show that draws more than 100,000 visitors to Barcelona, was canceled on Wednesday after a mass exodus by exhibitors due to fears over the coronavirus outbreak.

Bowing to the inevitable, the GSMA telecoms association that hosts the get-together said it had canceled the February 24-27 event despite assurances from local and national health officials that it would have been safe to hold it.

"The GSMA has canceled MWC Barcelona 2020 because the global concern regarding the coronavirus outbreak, travel concern and other circumstances make it impossible for the GSMA to hold the event," John Hoffman, CEO of organizer GSMA, said in a statement.

The announcement followed a crisis meeting of the GSMA board after its hand was forced by the pullout of anchor European members including Deutsche Telekom, Vodafone, BT and Nokia.

Just a week ago, GSMA officials said the conference would be held as planned. A series of measures were announced to ensure people's safety, including a ban on visitors from China's Hubei Province, and a requirement on others to prove that they had been outside the country for at least two weeks prior to the event.

According to Netease technology, a Chinese local tech media, some of the Chinese exhibitors, including Huawei, ZTE and OPPO, have already arrived in Spain ahead of schedule in accordance with the "14-day quarantine" requirement.

But following LG's announcement, companies including Nokia, SONY, NVIDIA, Ericsson and Amazon cancelled their appearance from this year's MWC.

The largest smartphone event can be traced back to 1987. Since 2006, it has been held annually in Barcelona, Spain, in February or early March. According to The Verge, the annual event has a big economic impact of 492 million euros, and also generates 14,100 part-time jobs.