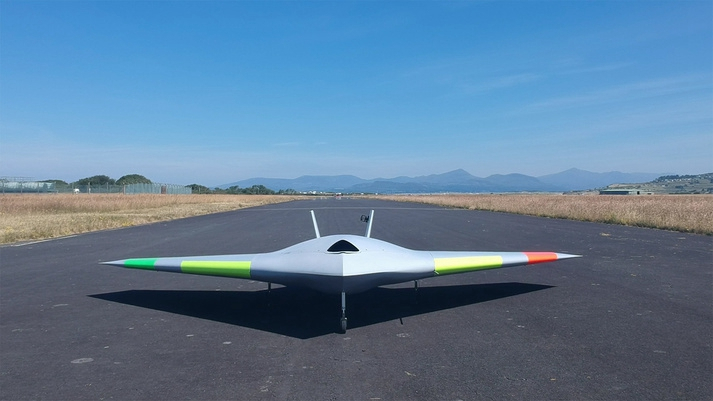 A component used to control the movement of an aircraft is no longer the necessity after a British-based company successfully trialed the two "flap-free" technologies on its unmanned aerial vehicle (UAE) earlier this month.

The drone, named MAGMA, which took off from north-west Wales, demonstrated two flow control technologies that can blow air from its engine at supersonic speeds through slots in the wing instead of using ailerons or other control surfaces. 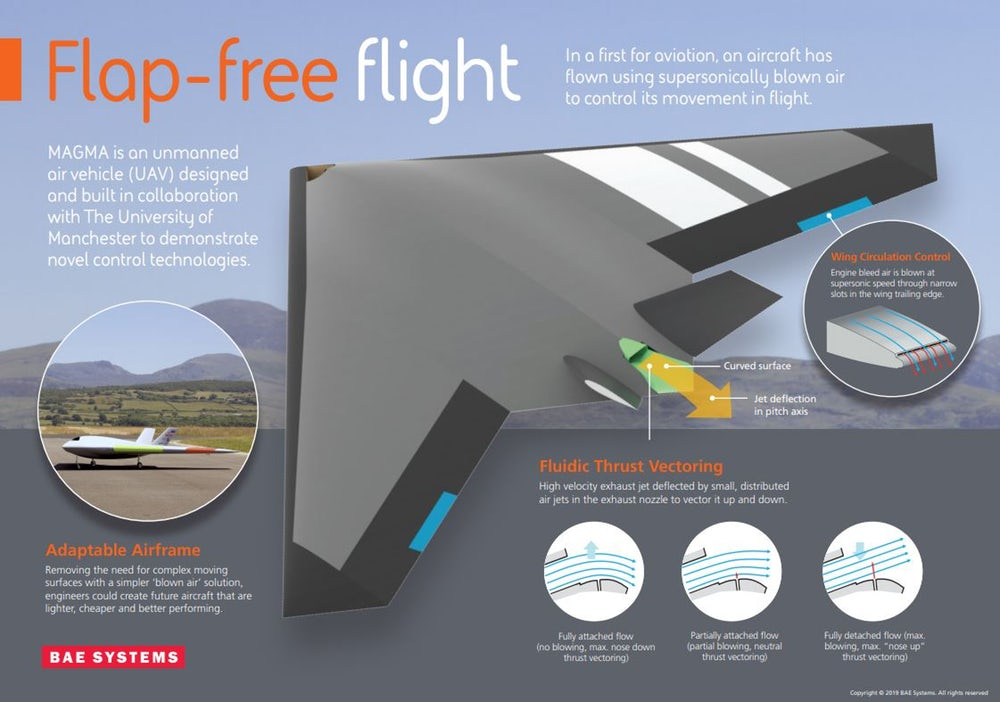 We know that during some phases or conditions of the flight, the aircraft has to "bend" two surfaces on its wings to get enough lift. And that surface is called flap in aerospace engineering, which is part of the high-lift devices that can increase the amount of lift produced by the wing.

By replacing moving surfaces with a simpler ‘blown air' solution, the future aircraft will be lighter, more reliable and cheaper to operate than the conventional ones, according to the BAE Systems.

The technologies could also improve an aircraft's stealth as they reduce the number of gaps and edges that currently make aircraft more observable on the radar, the company said.

Developed by BAE in collaboration with the University of Manchester and the British government, the project also inspired many university students to be part of.

Bill Crowther, senior academic and leader of the MAGMA project at the University of Manchester, suggested the partnership with BAE Systems has allowed them the freedom as a university to focus on research adventure.