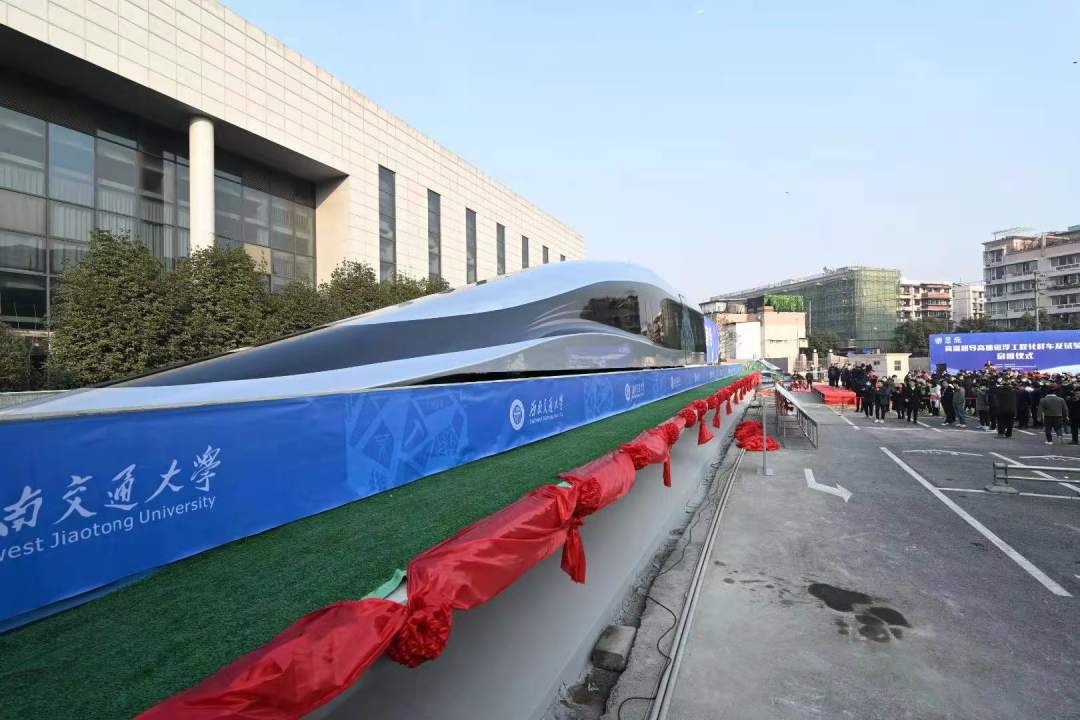 Its developer, Southwest Jiaotong University, is the first to apply the principle of HTS magnetic levitation to rail transit vehicles in the world. 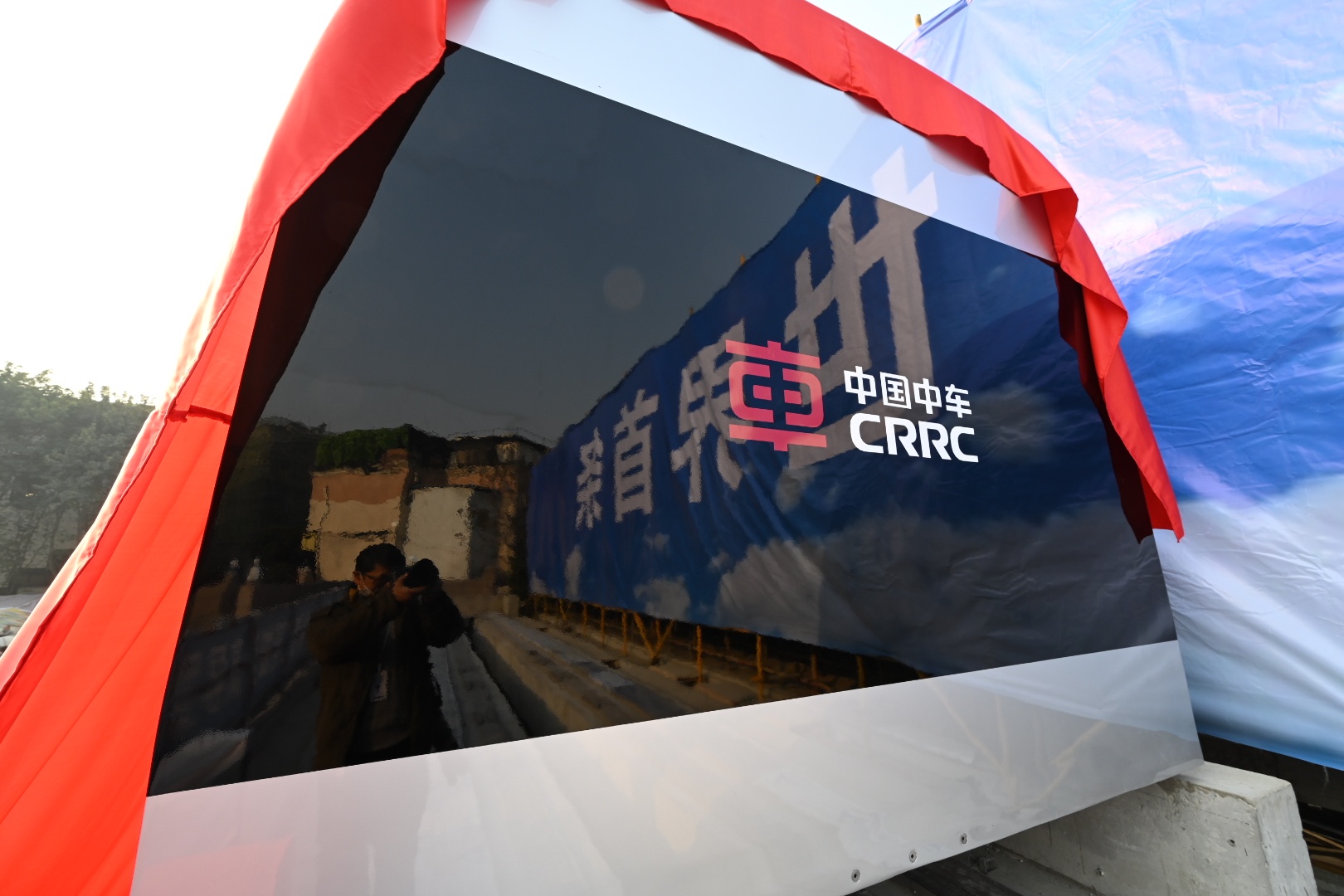 This type of vehicle will be faster in a way different from railway transportation, with a speed of 600 to 800km per hour if vacuum pipeline technology can be combined in the future. The speed will break the record of both land and air transportation.