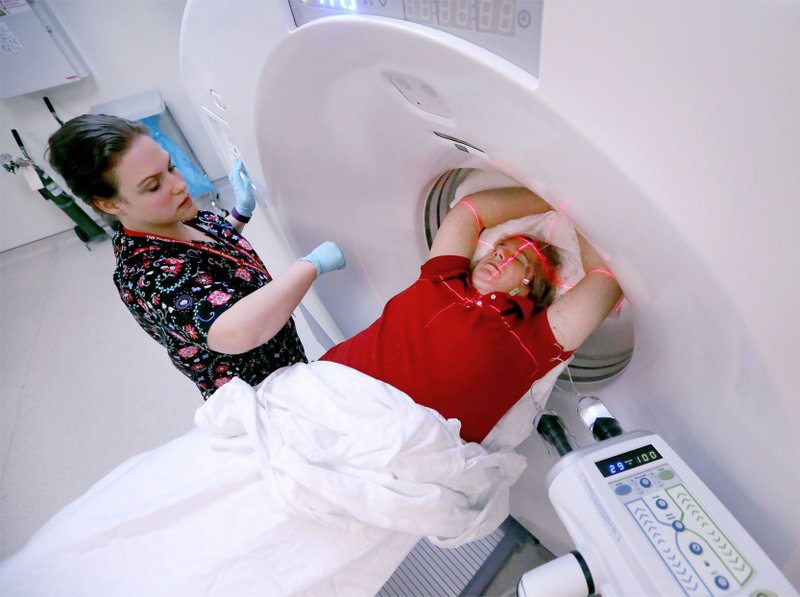 A 64-year-old female patient had a large brain aneurysm that was at risk of rupturing. During a two-and-a-half-hour operation, surgeons from the Toronto Western Hospital navigated a micro-catheter to the patient's brain through a small incision in her groin.

Guided by X-rays, a neuroradiologist used the robotic system to place a stent to rebuild the artery, and to implant coils to cut the aneurysm's blood supply. The patient was discharged from hospital the next day and is now recovering at home.

The neuroradiologist was quoted as saying that the technology brought "a lot of precision to very delicate interventions that we have to perform to treat brain aneurysms."

The surgery can also be used to resolve ischemic strokes, which also block blood flow to the brain, said the report.