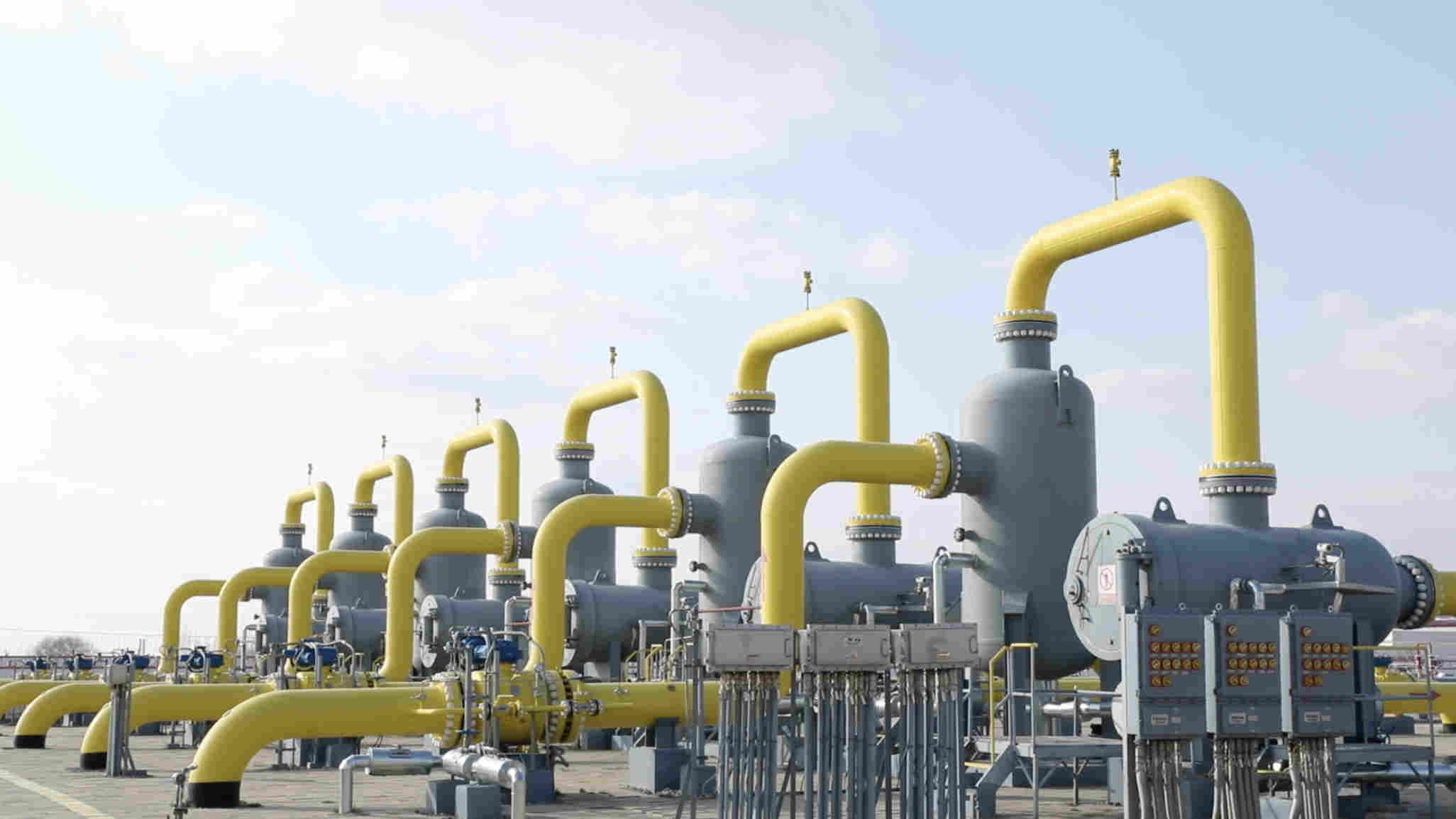 In the city of Horgos in Xinjiang Uygur Autonomous Region, Ma Yunfang, a quality inspector, showed up at 10:00 a.m. sharp to start her daily work at the Horgos Metering Station of the China-Kazakhstan Natural Gas Pipeline. After working for eight years elsewhere in China, Ma decided to come back to her hometown in Yining City, which is about 100 kilometers away from Horgos. She and her colleagues' job is to complete 12 inspections in 24 hours on a daily basis to ensure the delivery of more than 100 million cubic meters of gas.

"From Uzbekistan to Kazakhstan, then to our measuring station, and then to all parts of China as far as Hong Kong, I feel this project is particularly great. As a qualified inspector, I need to learn to draw process flow charts and understand the basic parameters," said Ma.

Experts say 300 billion cubic meters of natural gas could replace 399 million tons of coal, saving 426 million tons of carbon dioxide and 6.6 million tons of sulfur dioxide from being emitted. It's of great strategic significance in guaranteeing China's energy security and promoting the transformation of national energy structure. The gas pipeline has benefited more than 300 million people in China. It has achieved energy infrastructure cooperation with central Asian countries.