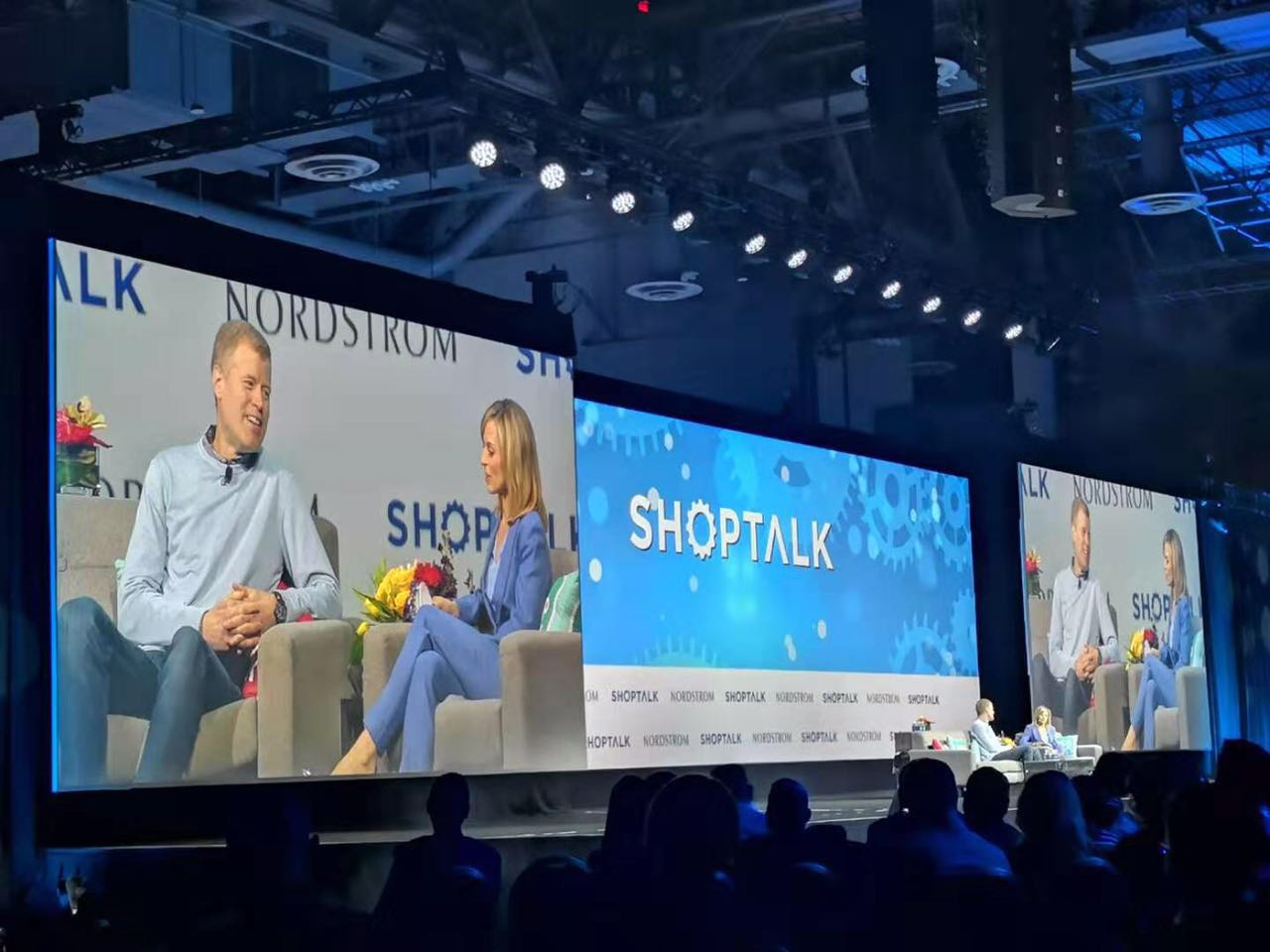 Shoptalk, North America’s largest retail and ecommerce event, opened in Las Vegas on Monday, with more than 8,400 participants from over 2,800 brands, including industry giants such as Amazon, eBay, Facebook, Google, LianLian Pay and Walmart.

Considered "the most keenly anticipated retail conference of the year" by Forbes, 300 speakers shared their unique experiences and perspectives in some 100 meetings during the 4-day event.

The traditional retail brands are under great threat after the rapid developments in the e-commerce industry and upgrades in customers’ service expectations. According to the US Commerce Department, Americans spent 449.88 billion dollars on e-shop purchases in 2017, a 15.6 percent increase compared to last year’s 389.1 billion. At the same time, more than 8,000 American retail stores closed, three times more than in 2016. The situation continued to deteriorate as another 12,000 traditional retailing stores closed by 2018, including the most surprising, Sears Roebuck, which filed for bankruptcy protection in October.

The boom of ecommerce has led to the constant transformation of the entities after the entry of online platforms such as Amazon and Ebay. In recent years, the traditional retail giant Macy’s has invested over 2 billion dollars on omni-channel strategies such as building up a cross-regional warehousing system and creating hierarchical member management, integrating human resources, logistics and cash flow, and transforming nearly 800 physical stores into distribution centers of online orders. Nevertheless, it’s still witnessing a weak performance growth with the dismissal of 100 senior executives to save on costs.

Meanwhile, as the world’s largest e-commerce market, China’s performance as the model of "Global Purchase, Global Sale" has taken shape and more US companies have been attracted to its premium market. Data from the Ministry of Commerce showed online retail sales in 2017 reaching 877 billion dollars, with an average growth of 28 percent, doubling the rate in the US.

According to Ben Hassing, Senior Vice President of Walmart China, a WeChat Program had significantly help the company attract 24 million new customers in the past eight months, which highlighting the huge potential of the Chinese market.

Differences in the experience of buyers and sellers are being resolved. With the growing technology of AI, Big Data and virtual reality, the e-commerce industry has accelerated greatly, which has also posed a challenge for sellers. 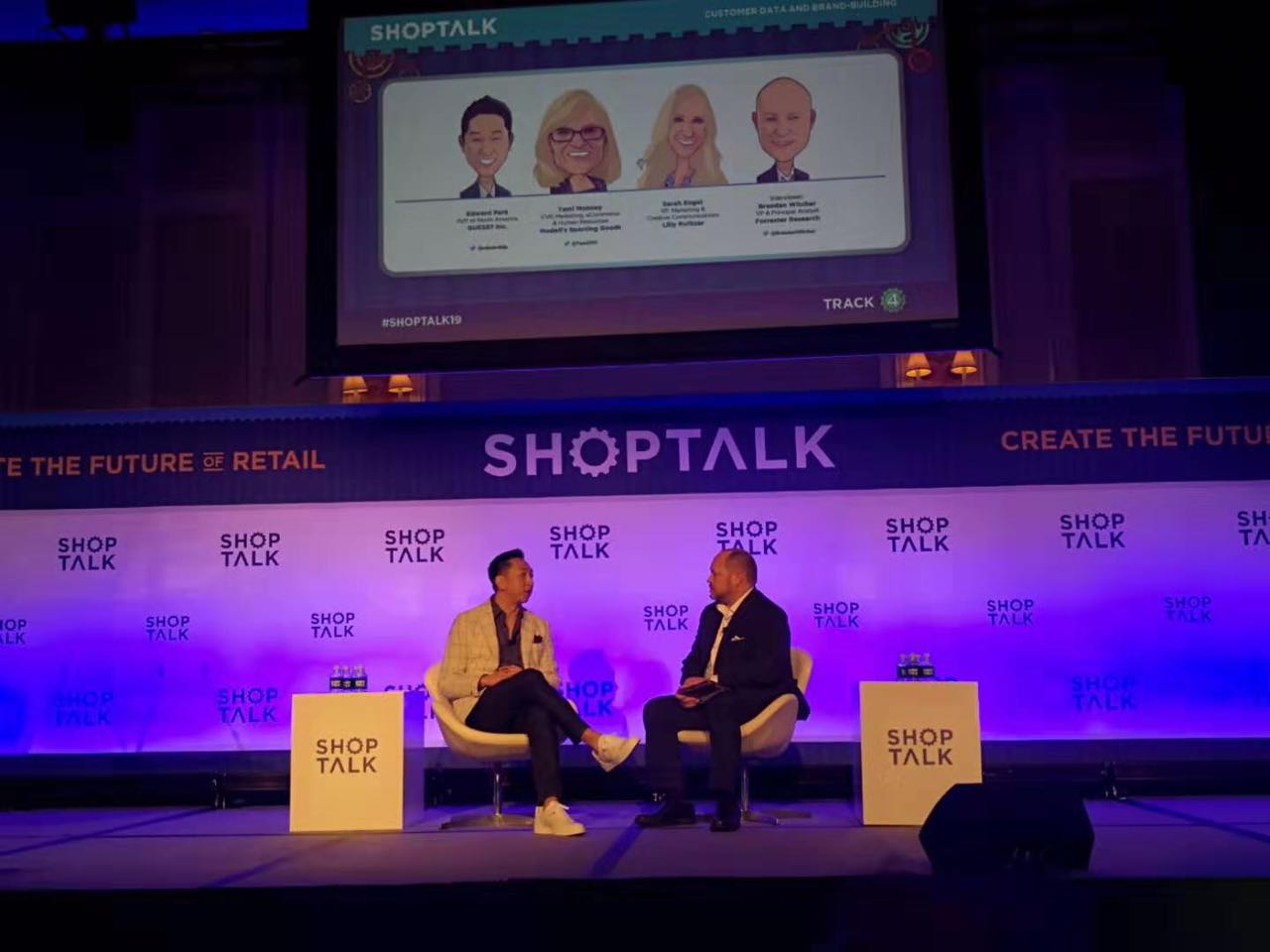 The newly released platform will be equipped with intelligent filters to help sellers efficiently and quickly match service providers and maximize their profit by reducing operating costs.

E-commerce not only helps buyers but also expands opportunities and income for sellers, as well as participants and service providers in various industrial chains.

During the Shoptalk conference, many guests talked about the transformation of traditional retail, the shaping of brands, and the application of new technologies in e-commerce, and exhibitors discussed ways of better serving brands and powerful sellers, leaving it difficult for small-scale e-commerce enterprises to find matching resources.

Pan said it reflects the fundamental differences of US servicing enterprises and their Chinese counterparts - they focus too much on peer-to-peer service for large-scale brands as it is more profitable.

"Taking IBM and Alibaba as an example, both are representative companies, but they target different groups. The solutions offered by IBM have always been catered to large-scale enterprises, while Alibaba engages in assisting SMEs. With the systematization of markets, the services for large-scale enterprises will definitely become standardized, unified and stable", Pan said.


As a typical Chinese enterprise, LianLian Pay keeps working on discovering the pain point of the B-end users and tries to serve SMEs worldwide. The same as Yahoo! 20 years ago, LianLian Link not only helps users seek information but also helps speed up the credit of e-commerce service providers with a series of operating mechanisms, such as online security transactions, credit accumulation and precision matching.