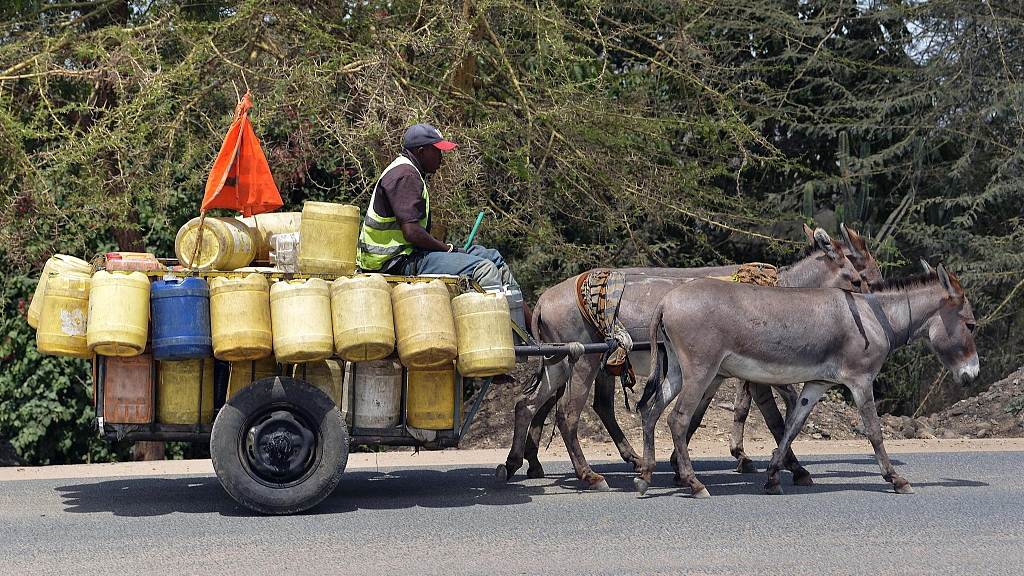 With water use increasing at one percent every year, more than four billion people – roughly two-thirds of the global population – are facing severe water scarcity at least one month of the year.

The number is likely to swell up to five billion by 2050, a UNESCO report released to mark World Water Day said.

In 2015, three in 10 people or 2.1 billion lacked access to safe drinking water. Around 4.5 billion people, or six in 10, lacked hygienic sanitation facilities.

Despite a series of policy changes made in the last 15 years to ensure water availability to every section of society, the dismal scenario has continued.

“Access to water is a vital right for the dignity of every human being. Yet, billions of people are still deprived of this right,” said UNESCO Director-General Audrey Azoulay.

The new edition of the UN World Water Development Report shows that collective determination to move forward, and efforts to include those who have been left behind in the decision-making process could make this right a reality, Azoulay added.

The poor pay more for water than the rich

Nearly half of the global population that drinks water from unsafe sources lives in Africa. Barely 24 percent of the population in Sub-Saharan Africa has access to safe drinking water.

Worst enough there are significant discrepancies in water availability even within countries, notably between the rich and the poor, the report maintained.

In urban areas, the financially deprived families, living in makeshift accommodations, have no access to tap water. These families often pay 10 to 20 times more than the families living in wealthier neighborhoods for water supply.

In Sub-Saharan Africa, the burden of collecting water is mainly on women and girls, many of whom spend more than 30 minutes on each journey to fetch water.

The rising number of conflicts and persecution forced more than 68.5 million people to flee their homes in 2017. Additionally, 25.3 million people migrated to escape the consequences of natural disasters.

A significant number of these refugee and migrant families have little access to drinking water.

The United Nations General Assembly (UNGA) adopted a resolution recognizing “the right to safe and clean drinking water and sanitation as a human right” in 2010. Five years later, the right to sanitation was explicitly recognized as a distinct human right.

“These rights oblige States to work towards achieving universal access to water and sanitation for all, without discrimination, while prioritizing those most in need,” a UNESCO maintained in a statement.

“The numbers speak for themselves,” Houngbo added. If the degradation of the natural environment and the unsustainable pressure on global water resources continue at current rates, 45 percent of global Gross Domestic Product and 40 percent of global grain production will be at risk by 2050, he said.

Top Image: A vendor transports water from Athi River on a donkey cart, around 30 km from Nairobi, on March 21, 2019, a day before the World Water Day celebrations. (Photo: VCG)