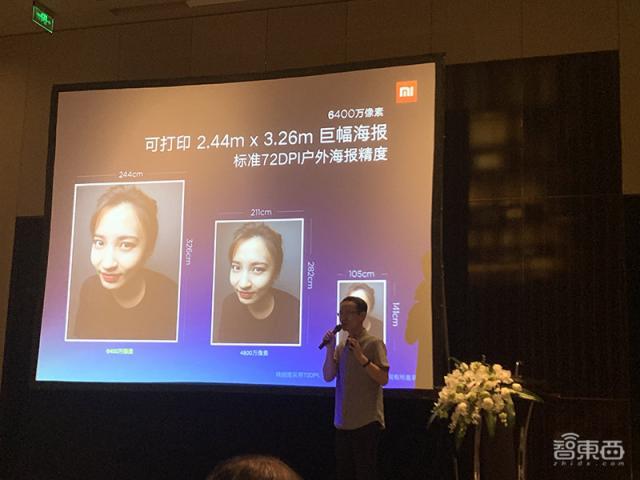 The 64-MP camera, capable of producing ultra-clear photos, will be first adopted in one of the upcoming smartphones from Redmi, an independent brand under the Xiaomi Corporation, according to Xiaomi co-founder and president Lin Bin.

The two parties will also unveil smartphones with the first-of-its-kind 100MP camera sensor, featuring the highest pixel count and resolution on the market. Smartphones with such sensors can produce photos with a resolution of 12032 x 9024 pixels.

Xiaomi has been investing in improving its smartphone camera functions in recent years. It set up a department dedicated to imaging technology in 2018, with offices covering domestic and overseas cities including Shanghai, Shenzhen, Tokyo and Paris to conduct related research and development.

Powerful camera functions have become one of the key battlefields among Chinese smartphone makers, as the domestic cellphone market growth slows down.

China's smartphone shipments dropped 5.4 percent in the first half of this year, and fell 6.1 percent in the second quarter, data from global market research firm International Data Corporation showed.