Innoway, a street in Beijing's tech hub Zhongguancun focused on hosting startups and promoting innovation and entrepreneurship, celebrated the fifth anniversary of its founding on Wednesday. 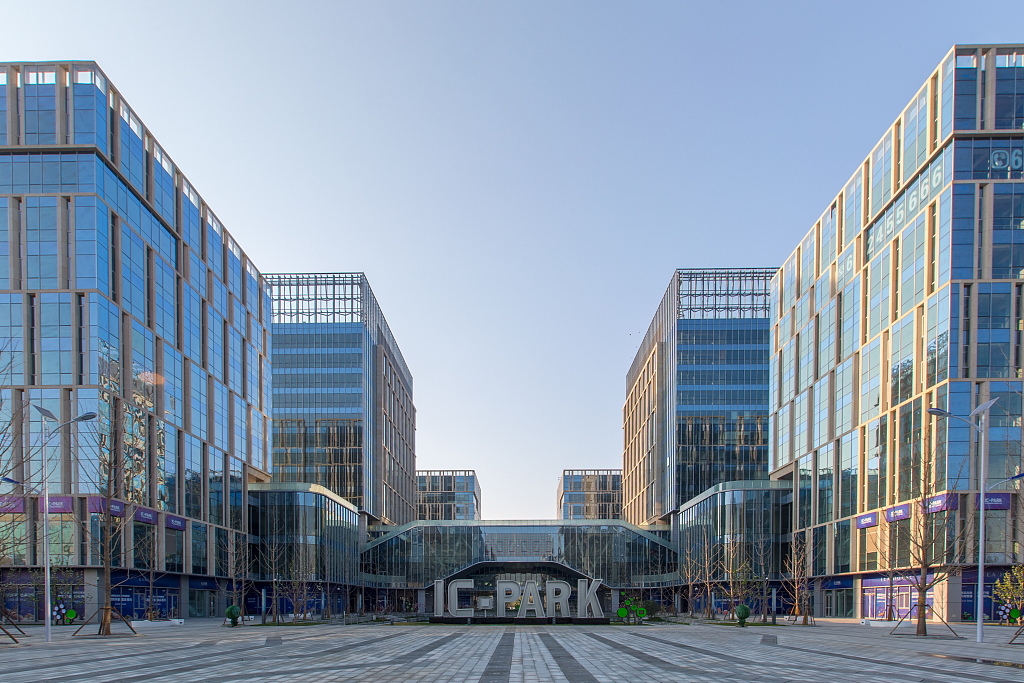 Over the past five years, 3,451 startup teams have made homes on this street-previously hosting a large book market-including 409 teams made up of foreign-educated Chinese and expatriate researchers. Among all the startups, 1,181 teams have successfully raised funds, totaling 73.1 billion yuan (US$10.59 billion).

In terms of global innovation services, Innoway has established the Sino-Italy Maker Space, the Zhongguancun-France Paris Region Innovation Industrialization Center, and the Chile Innovation Center in China, attracting nearly 10 international organizations to set up offices in the neighborhood, and having helped pair up more than 500 international projects.

Meanwhile, Innoway has also been carrying out China's "going-global" strategy. As of the end of 2018, it has established an office in Paris and collaborated with more than 100 similar agencies in more than 20 countries and regions, including the U.K. and France.

Innoway has emerged as a rallying point for innovative talents. Statistics reveal that, of the startups it has hosted, 20% are made up of overseas returnees and expats, 53% are graduates from China's most prestigious universities, and 38% are experienced technical experts.