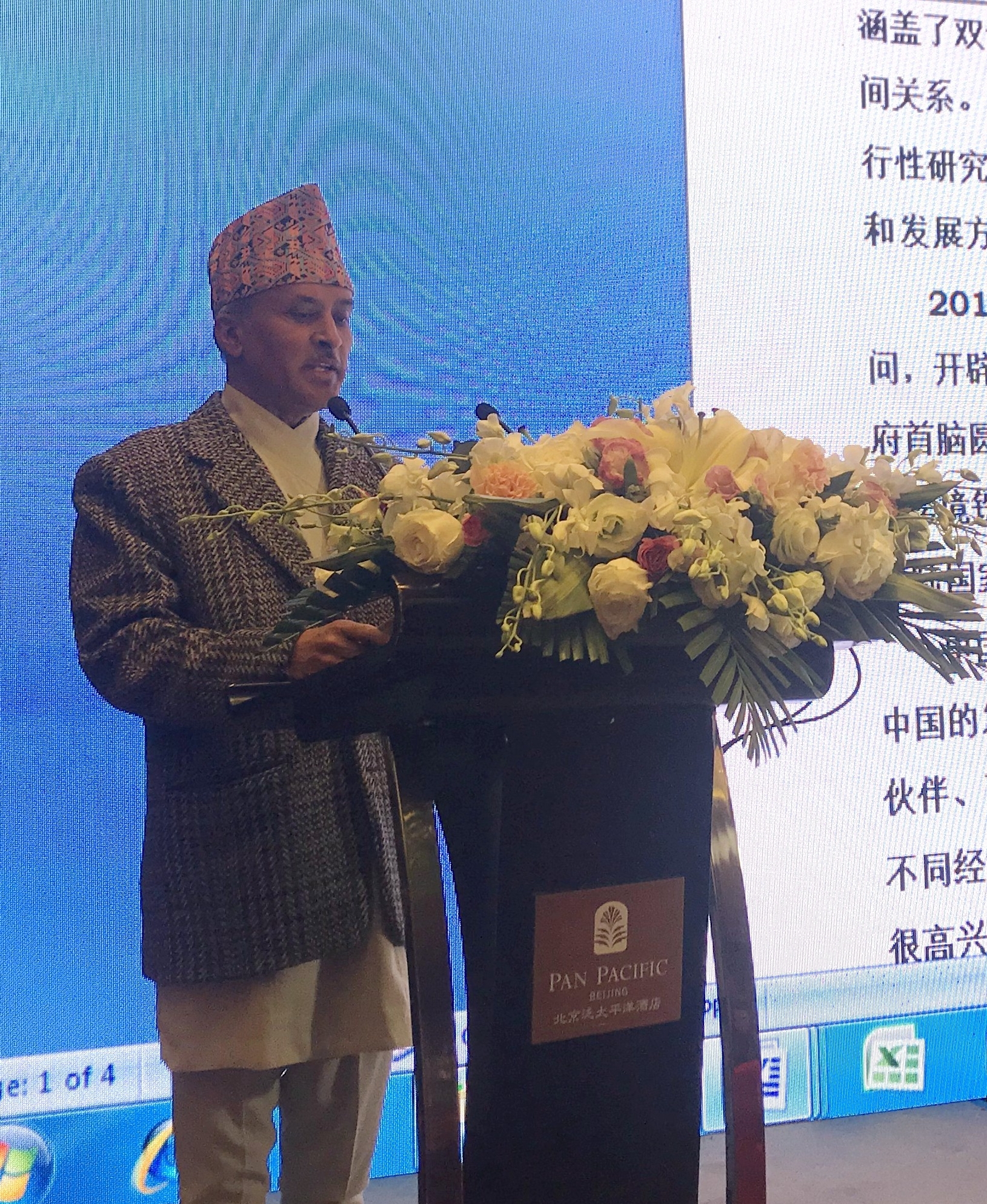 The launch ceremony of "Visit Nepal Year 2020" was held in Beijing on Tuesday.

The annual tourism campaign is sponsored by the Nepalese government, aiming to attract tourists from around the world. According to Nepalese authorities, Chinese tourists to Nepal are the second most numerous among all countries, making China an important partner for tourism cooperation.

The ceremony was attended by Leela Mani Paudyal, ambassador of Nepal to China, and Zhang Qian, executive vice-president of Beijing People's Association for Friendship with Foreign Countries.

The ambassador delivered a welcome speech and recounted the state visits of both Chinese and Nepalese presidents in the past year. He also praised China's Belt and Road Initiative benefiting bilateral relations and boosting exchange. Zhang echoed the sentiment, and expressed well wishes for the tourism campaign.

Also in attendance were a couple of celebrities: Xia Boyu, the second double amputee to climb Mount Everest in May 2018, spoke about his enthusiasm and determination for mountaineering; and Xu Qing, a Chinese actress who has been conferred as a goodwill ambassador for the promotion of the tourism campaign by Nepal, shared her travel video blog to show the beauty of the country. 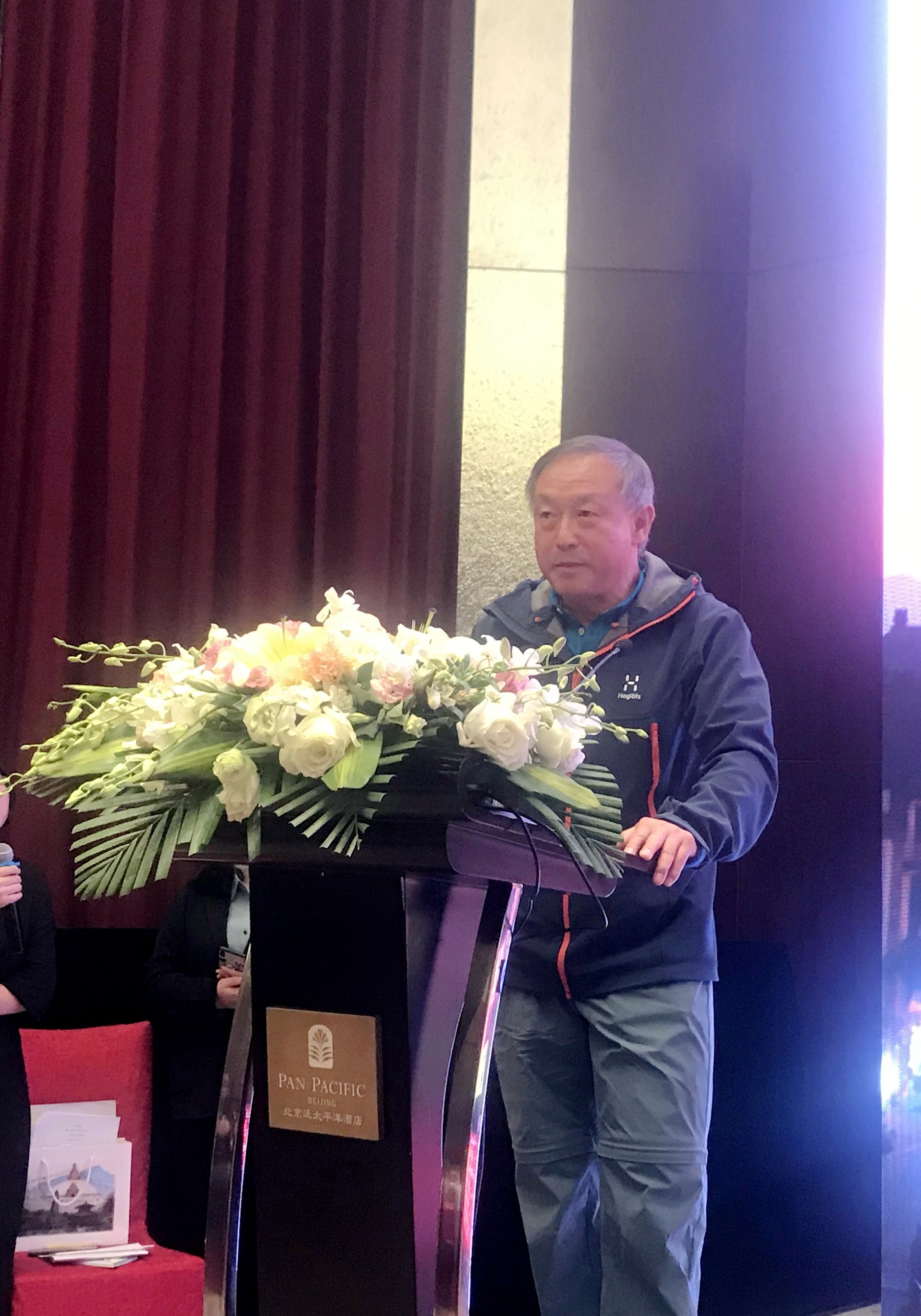