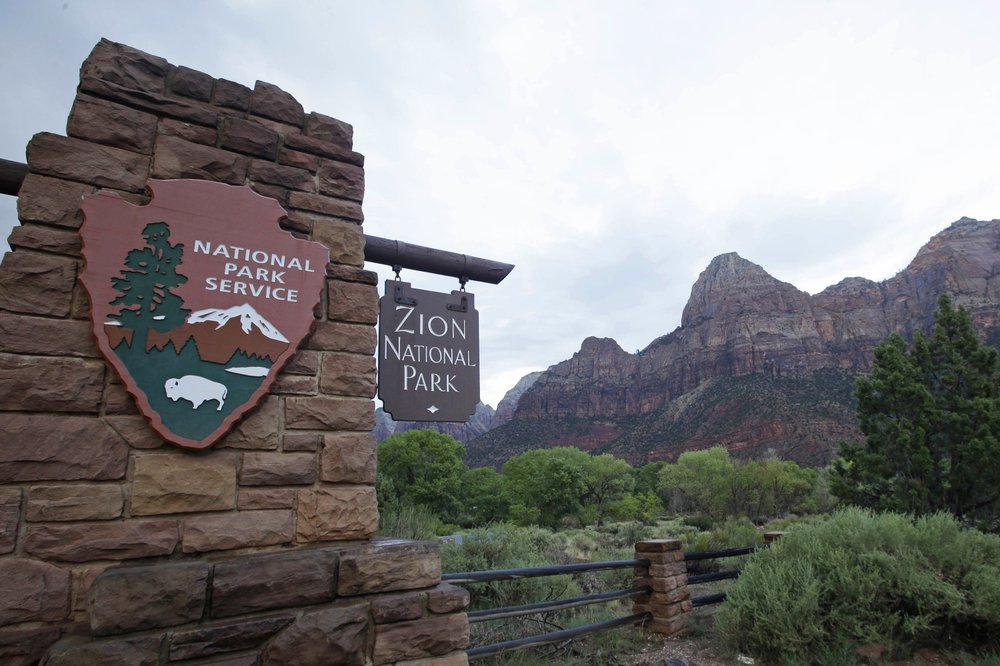 A Utah farming family has reached an agreement with land officials allowing permanent access to a portion of private land along a trail bordering Zion National Park.

Simon Gulch includes a mile stretch of the 16-mile (26-kilometer) Zion Narrows Trail that starts outside the park, passes through the family’s private property and continues to Zion Canyon, officials said.

The Trust for Public Land orchestrated the $1.5 million deal with the family that shields the land from development and guarantees permanent access to the trail, land officials said.

“The interesting thing is the diversity of funding sources. Washington County put money in,” Southwest regional trust director Jim Petterson said. “Management remains with the Bulloch family, so the land is still private; it just can’t be developed. The state is responsible for monitoring.”

The family has allowed hikers to pass through their property but posted for sale signs last year, officials said.

Park officials issue permits for up to 90 people a day, but did not sell any for a several days in 2018 when the family posted the signs, officials said.

The $1.5 million agreement includes administrative costs and money the family received, officials said. The US Department of Agriculture’s Forest Legacy Program and a number of federal and state agencies and private donors contributed to the amount, officials said.

“It took extraordinary commitment from many partners with diverse views to protect this majestic place for people, and shows we can do tremendous things when we work together,” said The Trust for Public Land’s CEO, Diane Regas. “The permanent protection of the Zion Narrows Trail will give people the opportunity to experience this special place, in perpetuity.”