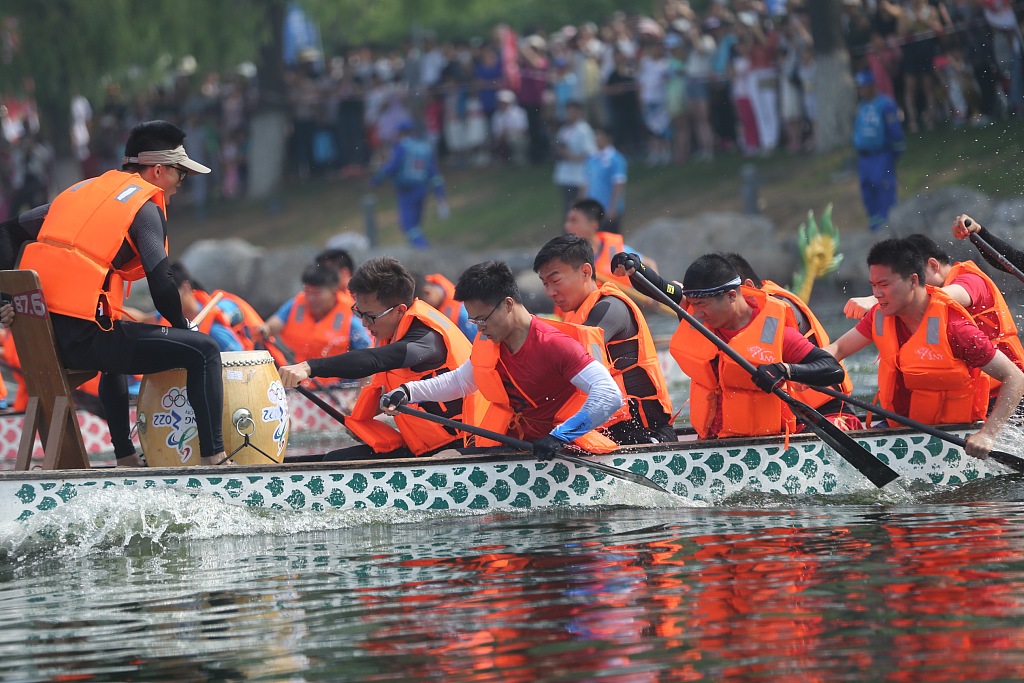 The upcoming Dragon Boat Festival holiday is expected to see an average of 2.05 million inbound and outbound trips made by Chinese and foreign tourists per day, up 7.6 percent year on year, according to the National Immigration Administration (NIA) Wednesday.

This year's holiday, from June 7 to 9, will witness a major increase in passenger volumes at major airports in places such as Beijing, Shanghai and Guangzhou, the NIA said in a report.

The NIA has called on border check agencies to release timely information of the passenger flow and ensure safe and orderly trips for tourists.