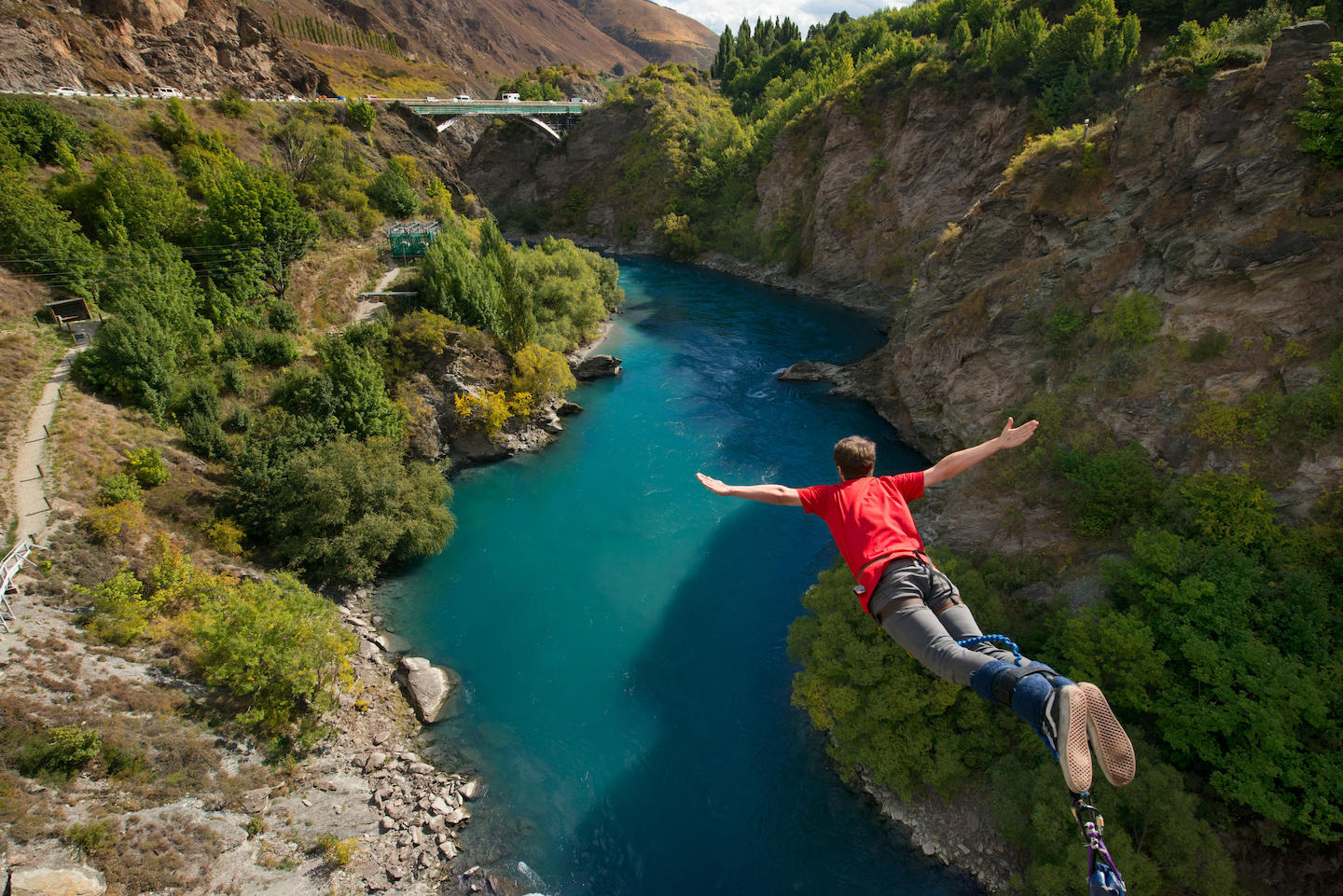 WELLINGTON, March 30 (Xinhua) - The 2019 China-New Zealand Year of Tourism was launched here Saturday with an aim to strengthen economic and cultural ties between the two countries.

An official ceremony was held at Wellington's Te Papa Tongawera, Museum of New Zealand, and attended by high-level officials and hundreds of representatives from the tourism industry in both countries.

"Tourism is an important area of our cooperation and a driving force for our peoples' mutual understanding and friendly ties. Chinese tourists are attracted by scenic beauty and cultural diversity of New Zealand, and visitors from New Zealand marvel at China's natural wonders and rich heritage as an ancient civilization," Li said in the message.

"The China-New Zealand Year of Tourism presents an opportunity for our two countries to enhance tourism cooperation through people-to-people contact. More people-to-people contact between China and New Zealand will increase our mutual knowledge and awareness, which are central to more popular support for our bilateral relations and cooperation," the Chinese premier said.

Ardern said "Tourism is a crucial strand in our bilateral relationship, and is a particularly important driver of economic growth. There was an 8.8 percent increase in Chinese holidaymakers to New Zealand from 2017 to 2018, and China is New Zealand's second-largest tourism market. The number of New Zealanders visiting China has also reached a new high."

"The recent Christchurch terrorist attacks brought into sharp relief the importance of building interactions and understanding across peoples, cultures and borders. Initiatives during the Year of Tourism reflect China and New Zealand's shared commitment to doing just that," Ardern said.

Chinese Ambassador to New Zealand Wu Xi said "New Zealand is a natural extension of the 21st Century Maritime Silk Road. During Chinese Premier Li Keqiang's visit to New Zealand in 2017, the two sides signed Belt and Road cooperation documents. The connection between facilities and people's hearts is an important part of the Belt and Road Initiative."

Richard Davies, manager of tourism policy at the Ministry of Business, Innovation and Employment, said the Year of Tourism gives New Zealand an opportunity to showcase the things that makes it a world class destination.

"China is New Zealand's most valuable visitor market. With the highest daily spend of all our visitors and a highly seasonal profile, our Chinese visitors help to spread the benefits of tourism throughout the year."

During the 2019 China-New Zealand Year of Tourism, New Zealand's tourism sector and beyond is encouraged to think about what they can do to get their China business ready.